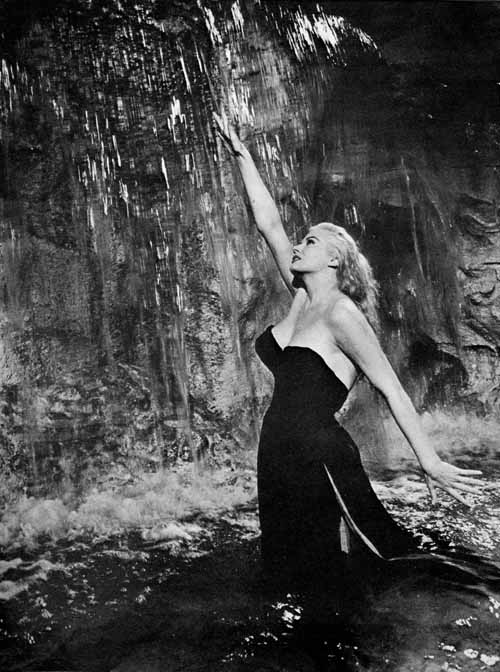 When I write that Italian field trials, and Italy itself, are a world apart and that they are unpredictable… I mean it! Yesterday I reached the venue with quite a delay after wandering in the fog for about an hour. What happened? Nothing unusual: the local government decided to close a bridge because it was going to collapse, a very good thing but… drivers would have enjoyed a “slightly” less vague description of the alternate route. Last summer a dog (MY dog) made my fall into a farm ditch fully provided with livestock waste. I a professional dog trainer, whose truck was equipped with a water hose for dogs, later washed me, covered the car seat with a black garbage bag, kept calm and carried on. Yes, all the men present had a good laugh but my fall cannot surely be compared to what they experienced during last Friday’ snipe trial.
As the British Pointing Dogs Stake ended fairly early, some of us stopped to watch the few HPR’s (Continental Pointing dogs) who dared to face snipe. We parked by a house and focused our attention on a small Brittany running at full speed: it did not last long. As a female voice behind us called “Fabio” and everybody’s heads turned in the same direction: there was a woman at the window. Well, not just a woman: she was half naked and wearing some sort of black lingerie. She was a crossbreed between Sofia Loren in Yesterday, Today and Tomorrow (google her, this one had the same hair and the same underwear) and Anita Ekberg calling Marcello (Mastroianni who, guess what, managed to act in both films!) from the Trevi’s Fountain in La Dolce Vita.

All the men were on point and, as it was cold and foggy, someone stated: “Ohhh poor thing! She must be cold!”.
As the woman disappeared, the hormonal flare vanished and they remembered I was there: several “sorry” followed, with me laughing being I am quite used to be “forgotten”. My naughty side, however, made me ask “Is there any Fabio among you?” A chorus of no, accompanied by eyes focused again on the Brittany, followed.
The lady, however, seemed to be extremely determined to find her Fabio and she came out again yelling that name. Needless to say the Brittany was forgotten for the second time. Once back at the venue, other judges and competitors asked if we had seen anything nice and, despite being the question obviously dog related, my fellow spectators informed everybody that they had seen a (half) naked woman, gave out her full address accompanied with very detailed description. I bet that from now on, people – especially guys named Fabio- would be very pleased to run on that ground and I am 99% sure that none would complain about the lack of snipe by that house.

Ps. The so sought after Fabio never replied and never showed up so I elaborated my very own secret theory on his identity: I think he is a pet, most likely a cat, but please, don’t tell around! 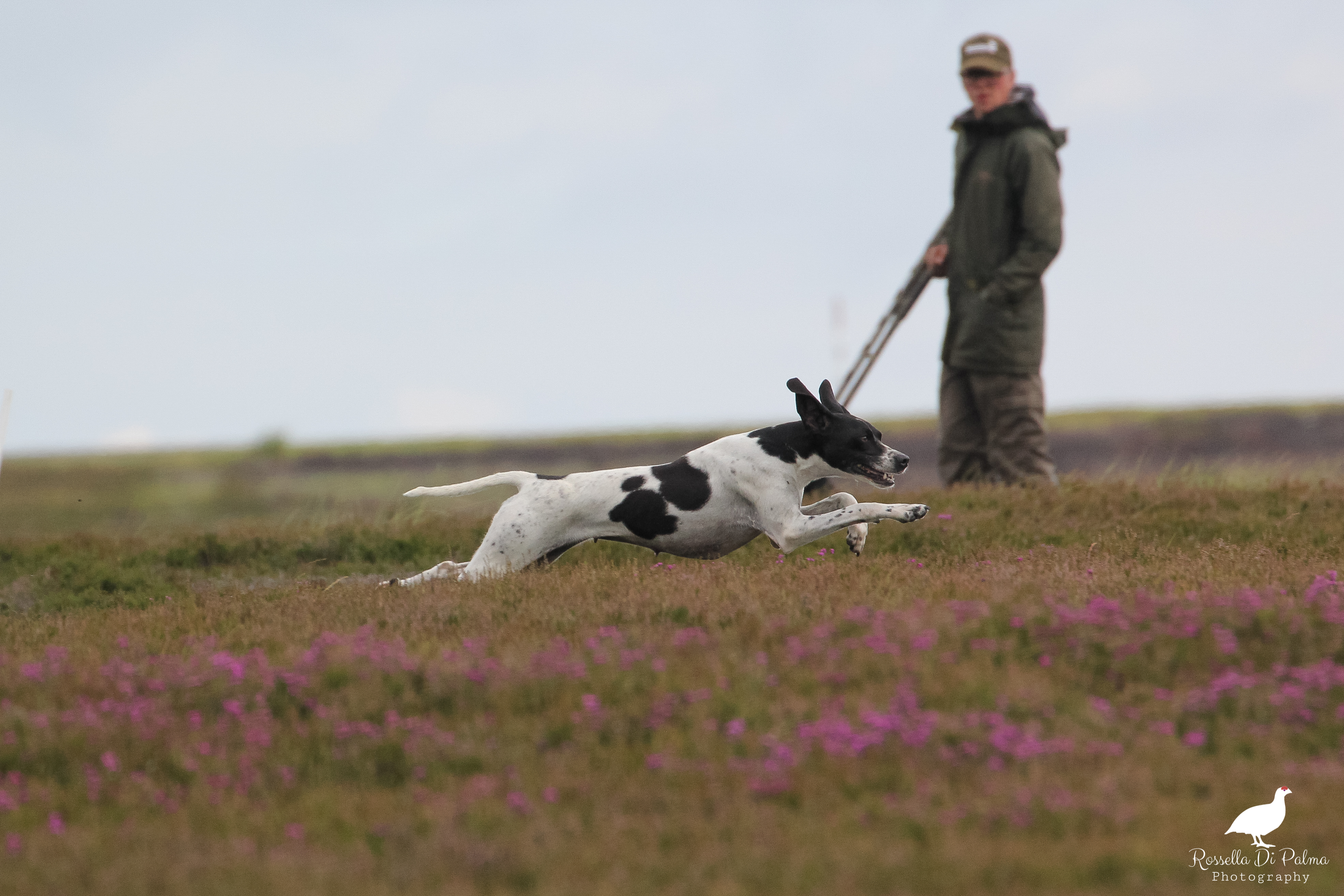 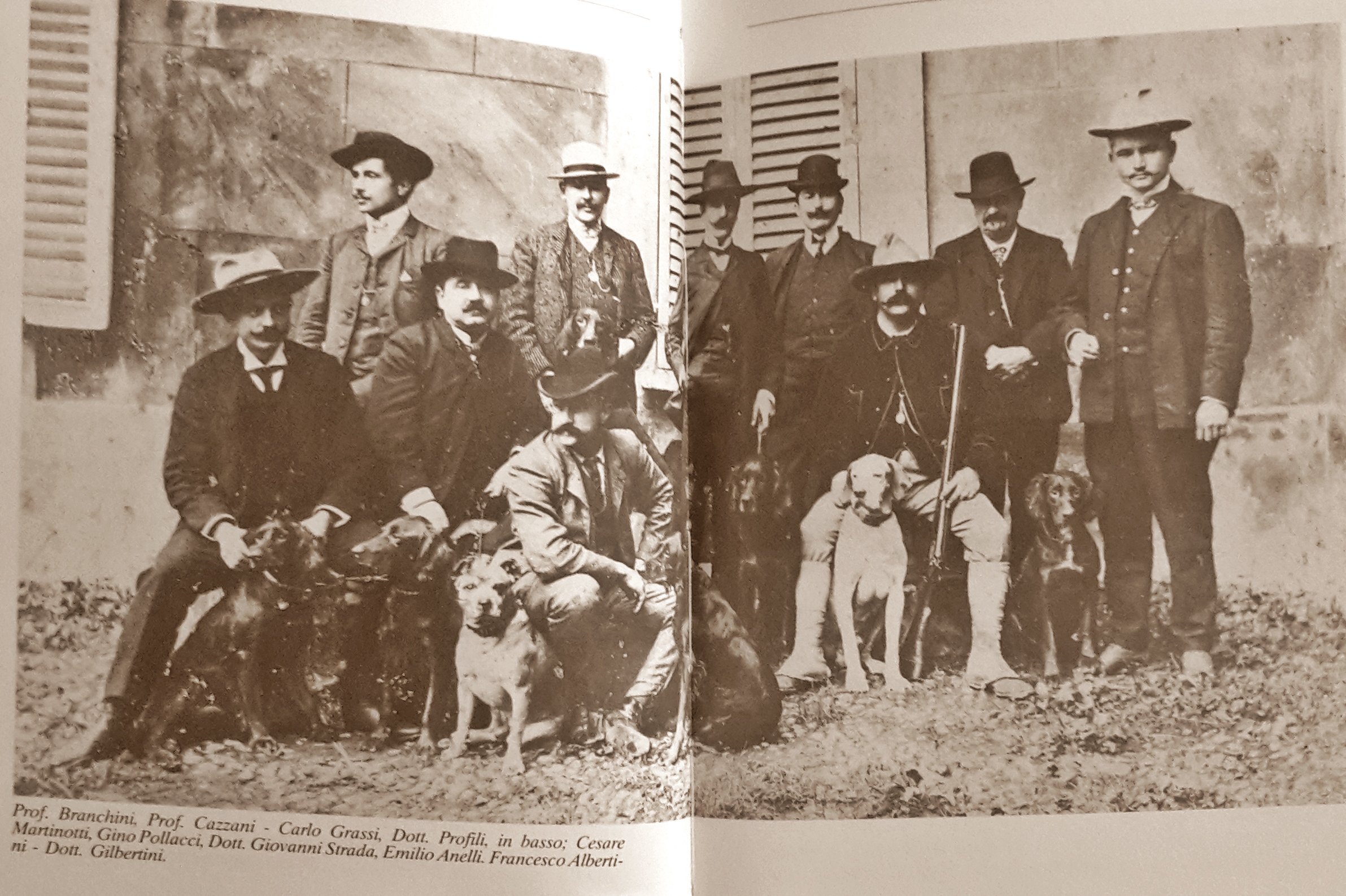 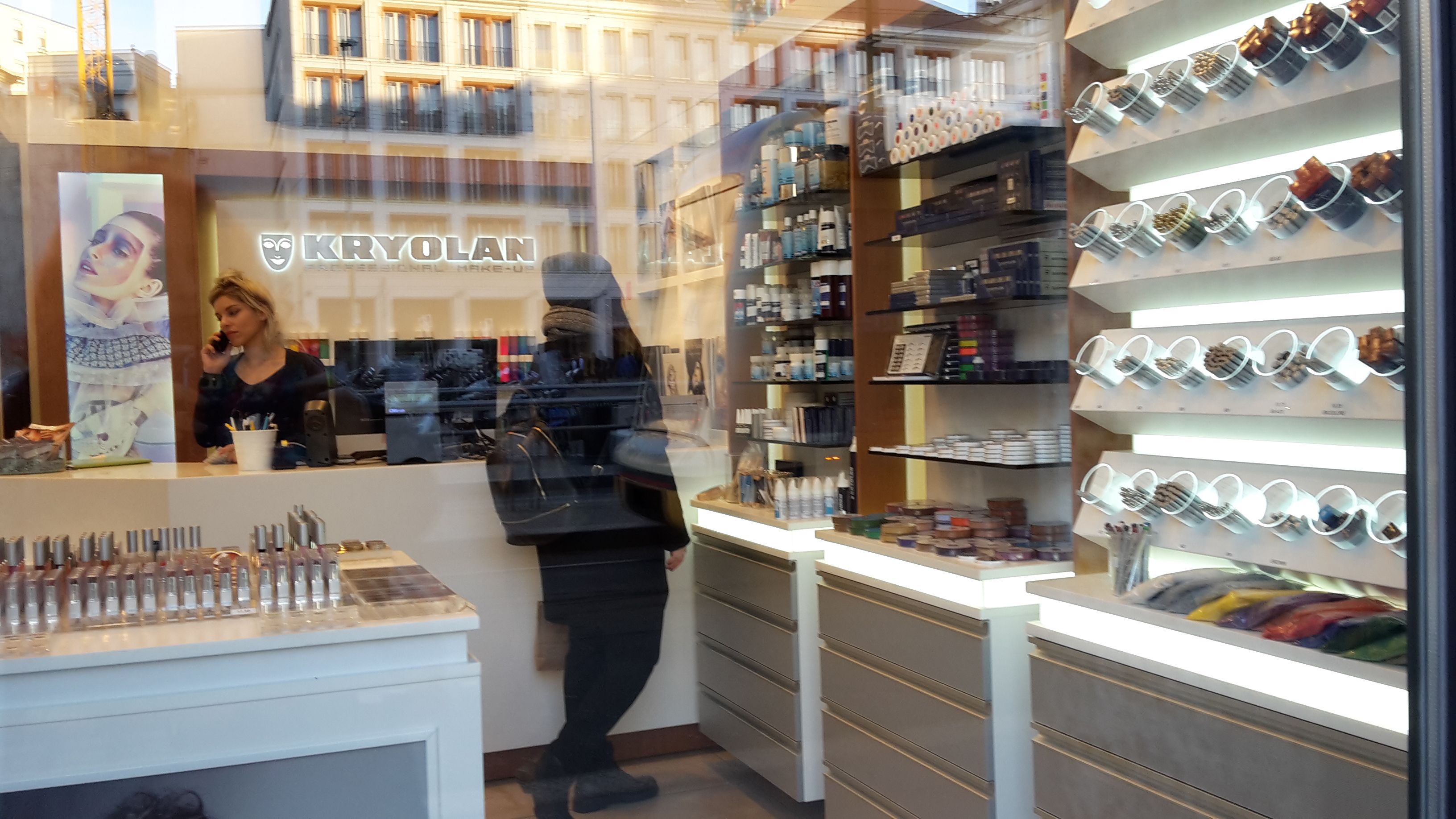 Try something different (unrelated to dogs…)!