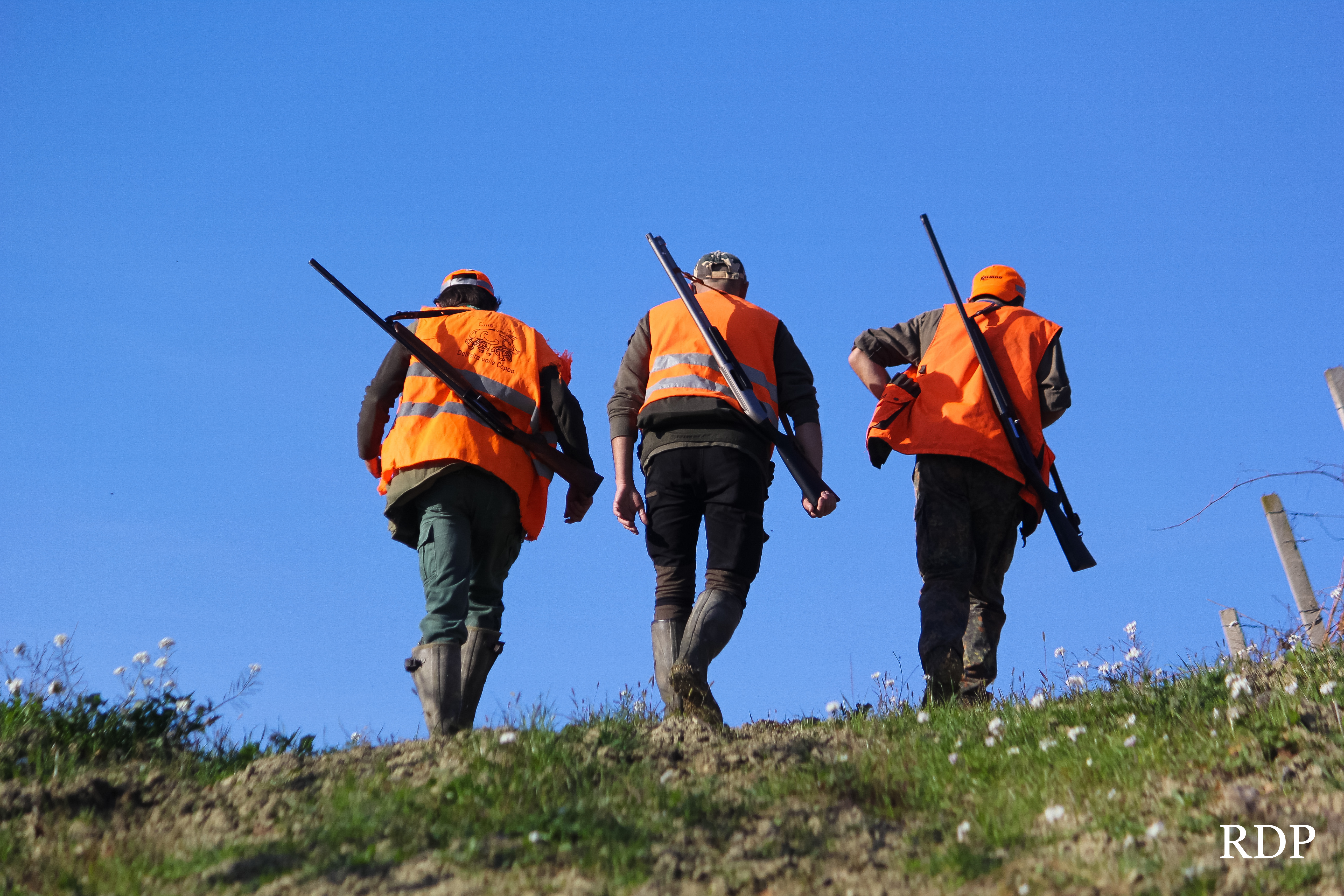 I wrote about this on several occasions and, usually, I do not like re-writing about things I already wrote about but, last week, reading an online forum, I realized that gun-shyness is still a mystery.

People buy dogs, mate dogs, collect dogs but never “waste” time trying to educate themselves about dogs or, more simply, trying to switch their brains on. I am not sure whether you are familiar with Patrick Pageat, he is a Frech veterinarian and animal behaviourist who wrote the book “L’homme et le Chien” (The Man and the Dog), he writes: “How can a gun-shyness gene exists? How could nature have foreseen gun powder and shotguns?“ 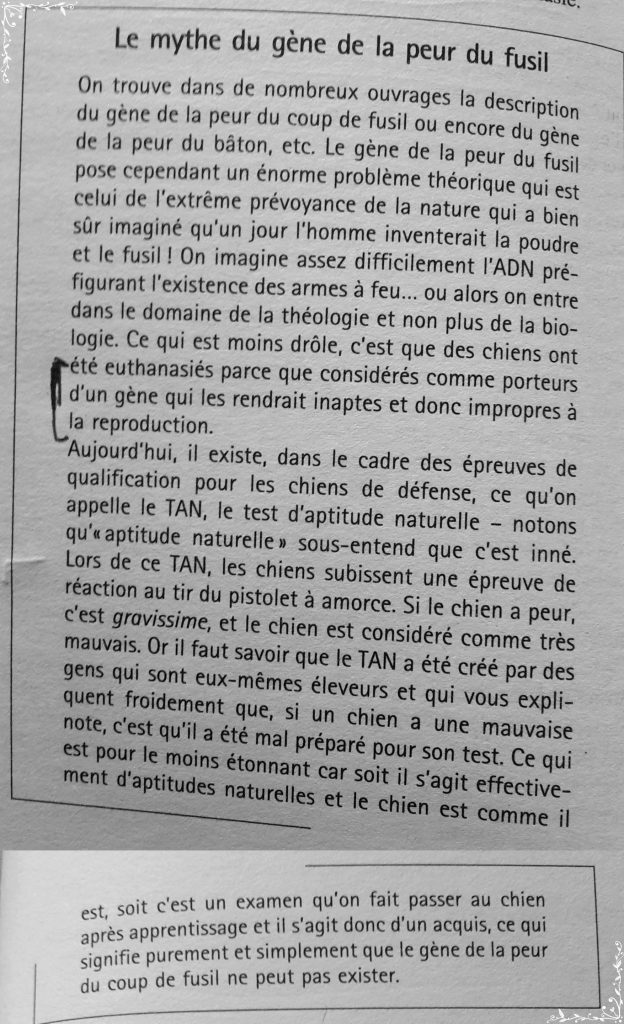 Obviously, nature could not have predicted shotguns, but some dogs are indeed gun-shy, why? Are they faulty? I hate seeing dogs labelled as “faulty”, their behaviour can be explained through a more refined explanation. These dogs are not “faulty”: did you know, for instance, that some dogs are more sensitive than others? This has been demonstrated in humans as well, some people are more sensitive to noise, light and so on and this has been proved scientifically. So, yes, some dogs might be more sensitive than others. Is this genetic? I think so and, in my experience, I found gun-shy dogs in some breeds more than in others. These dogs, and more generalizing these breeds, were also more difficult to rehabilitate. Generally speaking, again, these dogs were quite reactive, fast and somehow nervous and… sensitive! It is selection, it is how we want dogs to be: let’s try to compare and English Setter (or a Border Collie) and a Neapolitan Mastiff: they are not exactly the same thing.

We should not, however, talk about fear, analyzing sensitivity would be much more appropriate. Are there dogs who are more sensitive to noise? Yes, but being sensitive to something, does not mean being fearful of something. Yet, some dogs are afraid of gunshots, but fear came after sensitivity and was triggered but something external to them. What do, most of the fearful dogs have in common? Could environmental factors play a role? Most of the gun -shy dogs I met (in about 20 years spent around gundogs), had indeed something in common: they all had been poorly socialized.

I am not going to write about puppy socialization in this article, but I am going to point that, sometimes, hunters, as well as dog breeders, do not pay enough attention to this fundamental process. The “average” hunting dog is born in the countryside and grows up in a kennel, an environment which tends to be rather silent and lacks of natural stimuli. These quiet, rural settings do not fully prepare the pup for his future life.

Furthermore, once adopted by the new owner, the pup continues living in a similar environment and tends to be left there until he turns 7 or 8 months old. Only a few hunters start training pups earlie, as they fear they would get “ruined”. Once deemed old enough, the pups are put in the car (so far they had generally been in the car only to go to a veterinarian) and are taken somewhere to be tested on a bird (that is going to be shot), generally on a quail, or, even worse, to a shooting party. 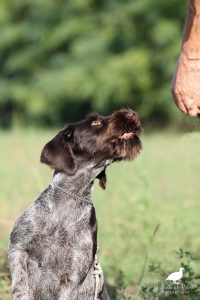 Having had no exposure to gunshots, two things might happen: 1) the dog has a very strong temperament (and his owner is very lucky!) and he does not mind the noise or 2) we witness a disaster and the dog becomes gun-shy. Unfortunately, these things happen and… frequently! I did not invent anything and, sadly, I have seen this happen more than once and I can tell you about people who keep repeating these same mistakes. There are people who end up owning only gun-shy dogs: each pup they purchase will turn in a gun-shy adult. Some of them realized this and now only purchase adult dogs. Some other people, on the other hand, had never owned a gun-shy dog despite having purchased all their dogs as puppies, from different sources..

Let me tell a short story: M. Smith purchased a high quality puppy and raised her in the kennel. Once she turned 7 months old, he introduced her to birds and gunshots with the fore mentioned techniques and she became gun-shy. During the following YEARS she overcame, more or less, her gun-shyness but her breeder donated a second pup, a sister to the previous one, to Mr. Smith, as a replacement. Mr. Smith, after committing the same mistakes for many years, had the chance to meet some properly socialized puppies and decides raise her differently. The new pup grows up experiencing noises and living different experiences: she is not gun-shy and she is much much bolder than her older sister. 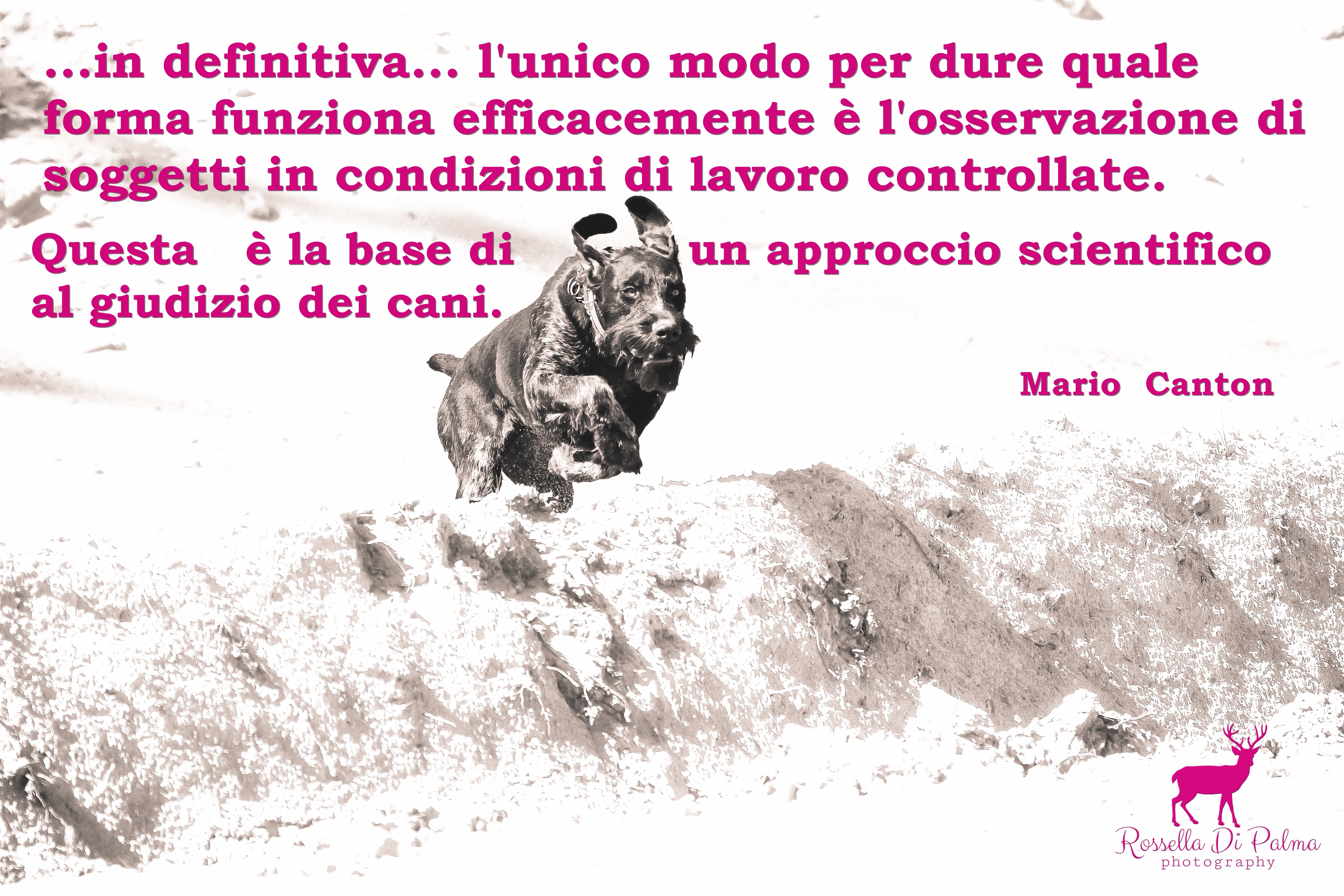 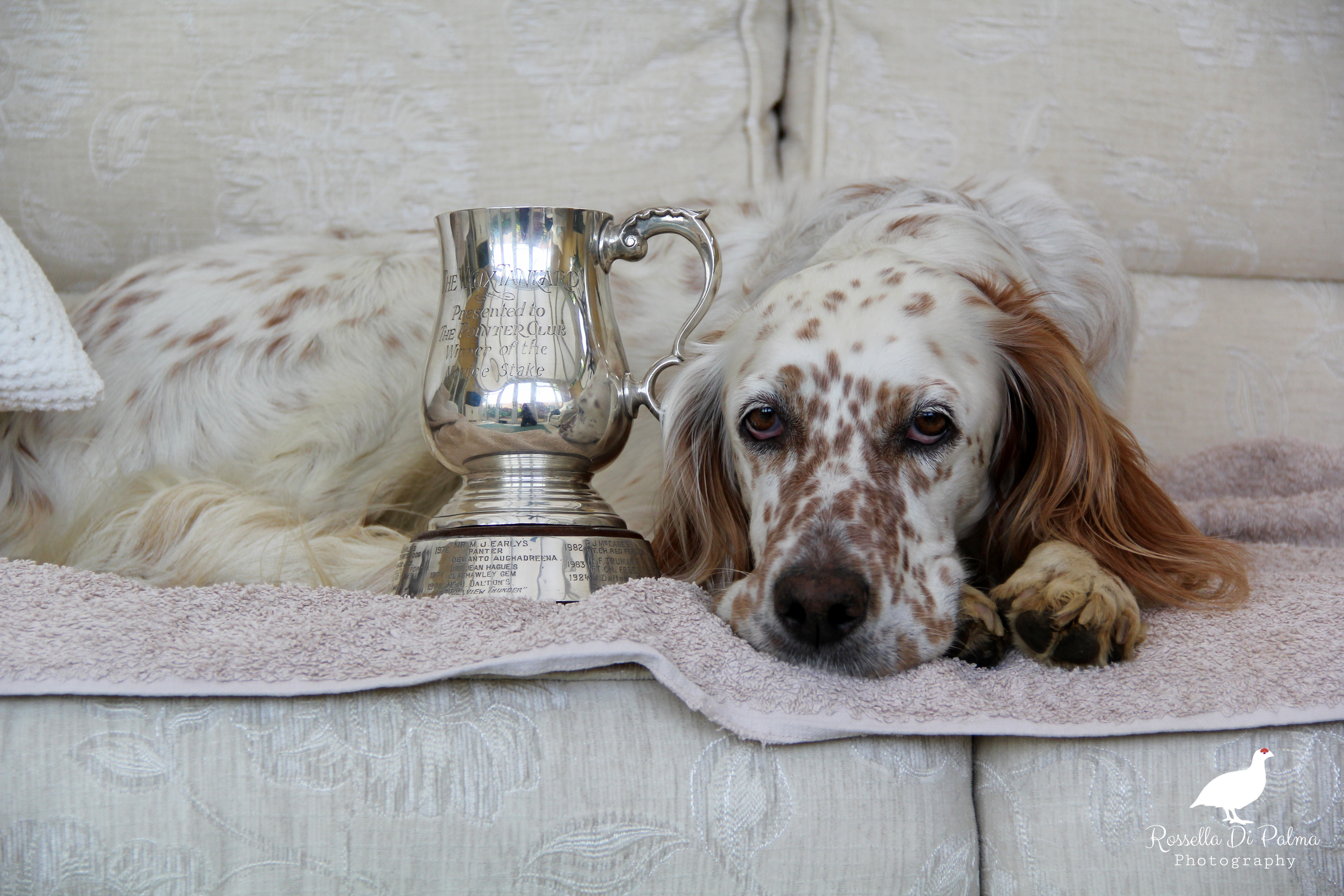