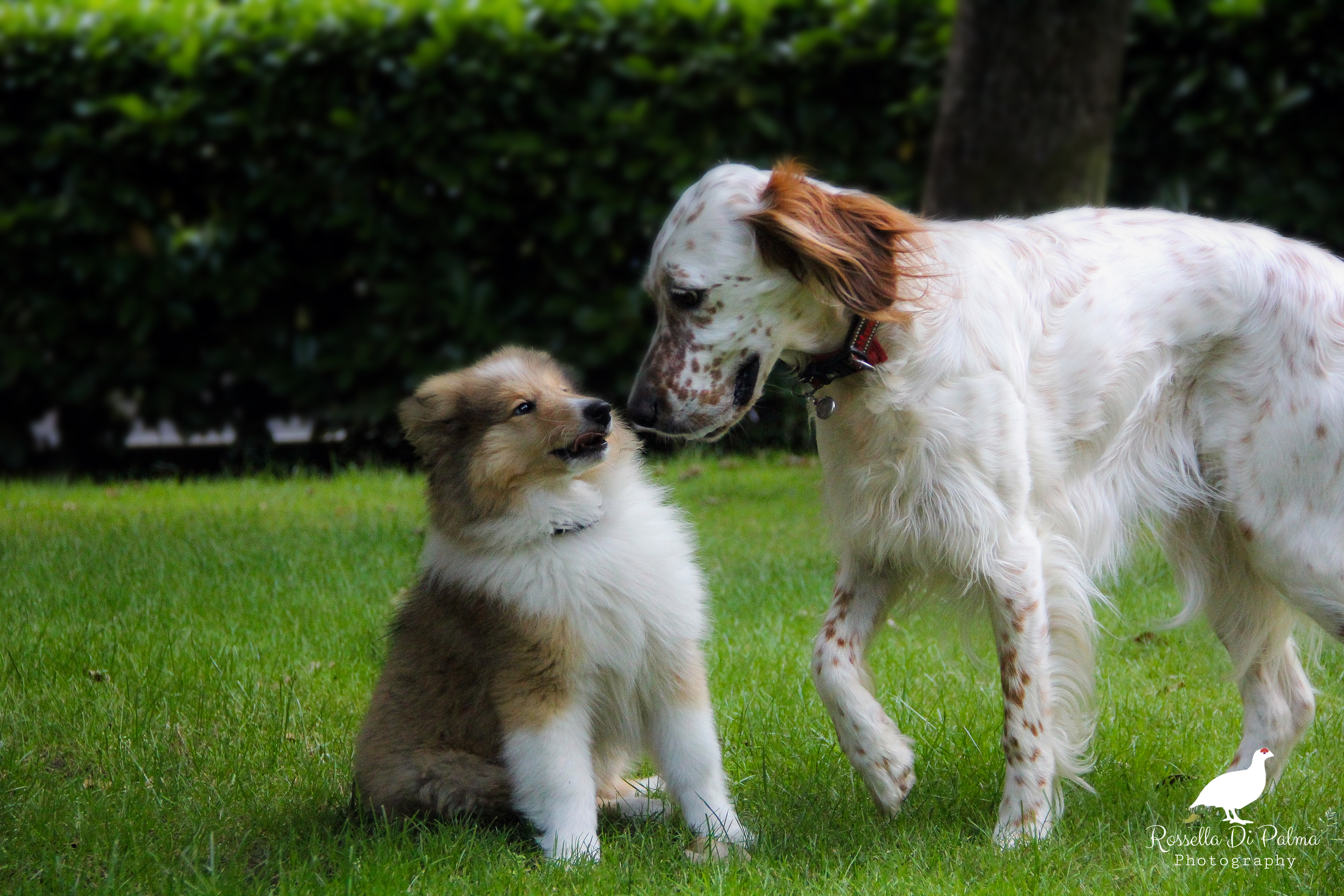 These words came out of my keyboard a couple of days ago. It was one of the same old discussions in which vets end up being blamed for everything that goes wrong. Along the years, I have learnt to ignore them, but sometimes I cannot ignore the sacrifices I had, and I have, to face in order to graduate in veterinary medicine. Summarizing, the story was about an Australian Shepherd, younger than a year old, who died after being given the annual heartworm preventive (moxidectin, commercial name Proheart 6). To be honest, it is still not clear whether the dog died because of this drug, or by accidentally eating some poisonous plants in the garden. But, according to people, he died because of an ignorant vet. A mass revolt with more than 200, very confused, comments, exploded.

People refuse to believe that avermerctins (ivermectin, moxidectin, milbemycin selamectin….) used for heatworm prevention, hence at extremely low dosages, are perfectly safe for dogs who are MDR1- Multi Drugs Resistance Gene (affected). The dosage is too low to intoxicate them: it would be a whole different story if they were given the dosage to kill demodectic or sarcopctic mites. If you do not believe me, instead of listening to “your cousin”, read the scientific paper “Toxicology of Avermectins and Milbemycins (Macrocylic Lactones) and the Role of P-Glycoprotein in Dogs and Cats”. Furthermore, they are all the same: it is plain nonsense to give moxidectin, because ivermectin is tossic to MDR1 dogs…. These molecules belong to the same class. [I am not listing here the products commercial names, as they tend to be changed in different countries, just check your tablets box for the active component]. 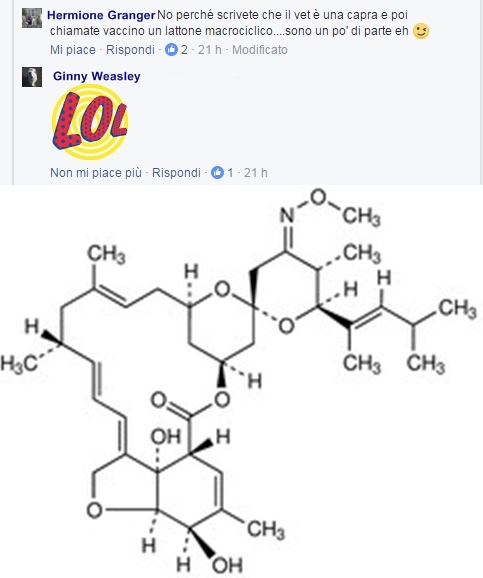 (Translation: So… let’s me figure this out, you just said vets are ignorant goats and now you call vaccine a macrocyclic lactone? I am a bit partial, you know…)

Confusion number two surrounds the Guardian SR (Pro-Heart 6) which is given to dog as an injection, once a year. It is moxidectin and it is supposed to stay in the dog’s body for at least 6 months, or more, thus protecting the dog during the whole mosquito season. This is a DRUG, not a VACCINE. Vaccines are another thing: you do not vaccinate the dog against heartworm (filariasis or Dirofilaria immitis, immitis means cruel in Latin), there are no vaccines against heartworm. What vets often reccomend, is the same drug you can give to your dog in tablets each month. Many people, however, and many veterinarians, prefer the long lasting formula, because it is more “convenient”.

I personally do not like it, I do not really like the idea of giving to an animal anything that is going to remain in his body for months. Why? It is very simple:

So, what happened with the Australian Shepherd? First of all, as far as I know, he had never been tested for the MDR1 gene so we do not know if he really had a multi drugs resistance. Second, he was given Pro-heart 6, the long lasting moxdectin. I said above that moxidectin tablets are safe for MDR1 dogs. Is it the same for the injection? It should be safe but, for reason number 2 and 3 I would not recommend this product in a breed known for MDR1. Washington State University, on its website, gives this same advice. And neither I would recommend it for a pup/growing dog as you might need to give him a dose for “adult weight” and because younger dogs can be more sensitive to some drugs. When in doubt, err on the safe side!

I hope this can clarify some of the doubts, but please do not go around stating that “vets are ignorant goats” while, at the same time, trying to look smart by defining “vaccine” a macrocyclic lactone. 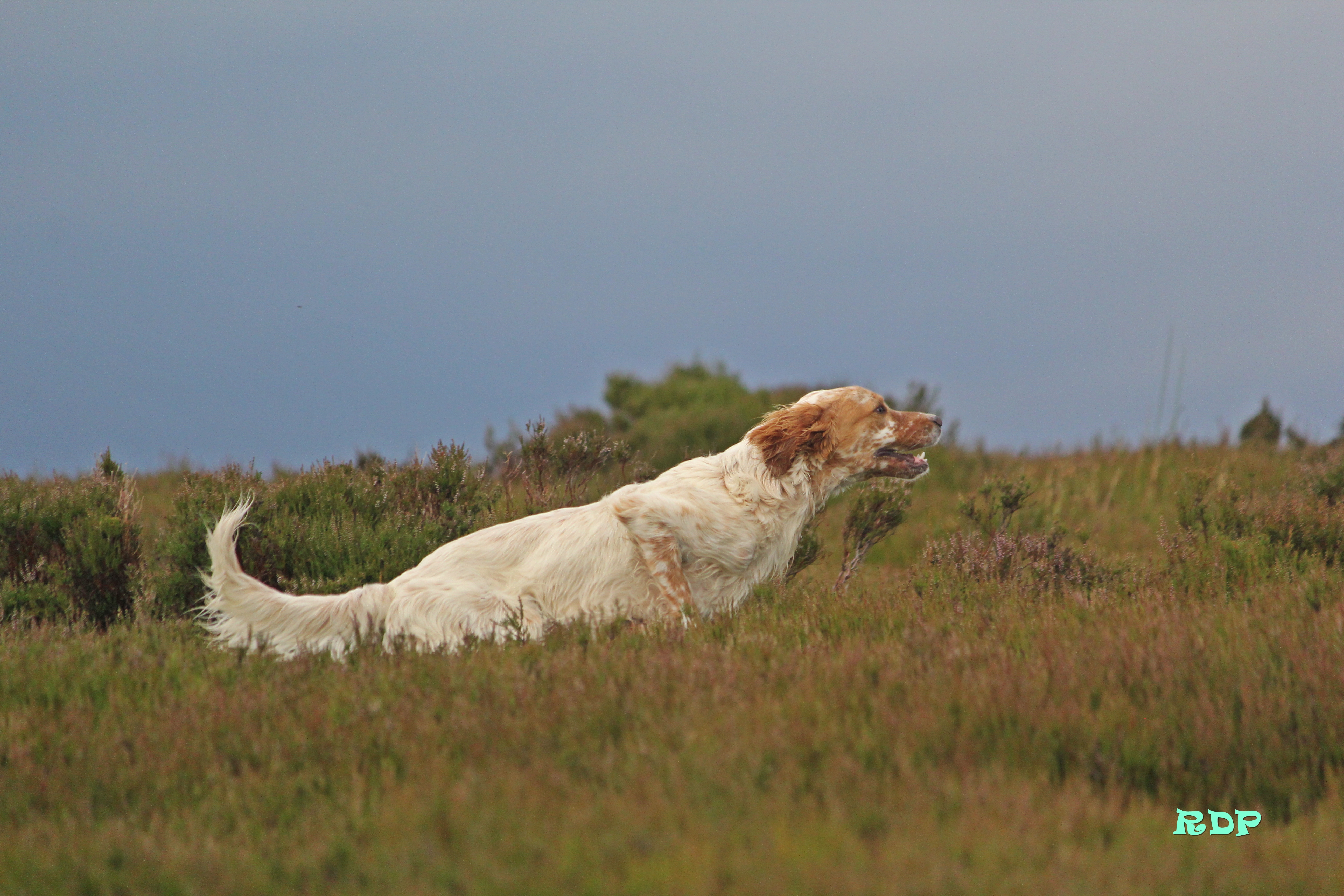 I Pointers e i Setters in Inghilterra nell’anno 1928 – di G.Horowitz

Finding or Handling Game? IT vs UK 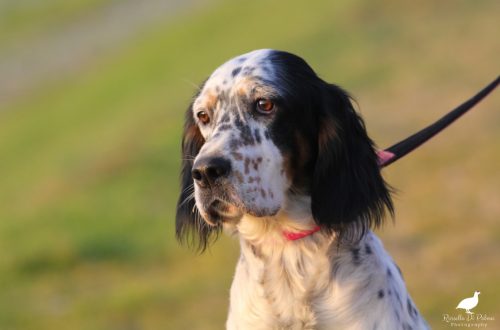