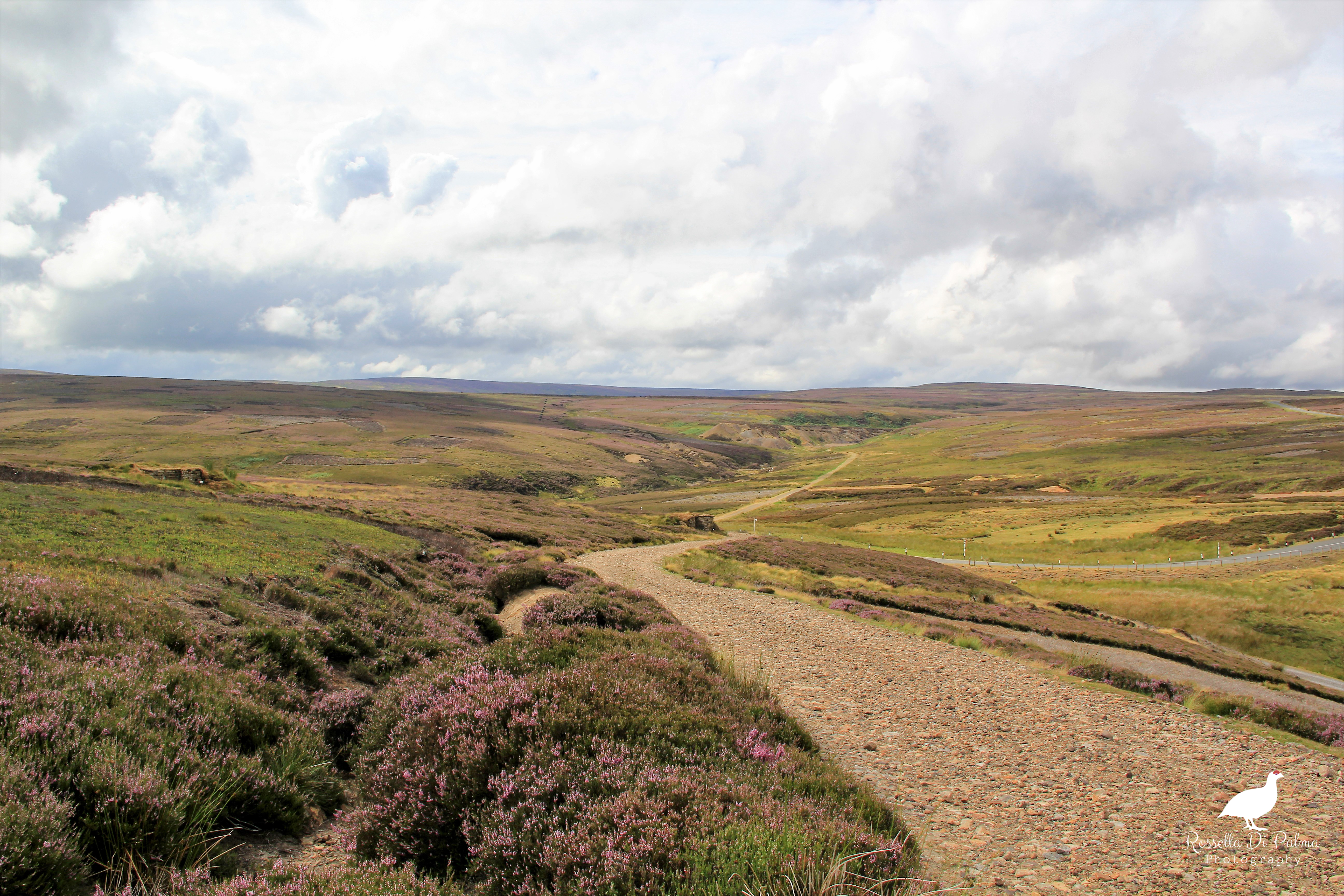 People keep asking about British trials…. but they always forget to ask about daily life during these trials! A brief recap: I watched Champion Stake 2015 (this falls into “English Summer Trials); participated in English and Scottish summer trials in 2016; participated in English partridge trials in Norfolk (autumn trials) in 2017. Now I am just back from English summer trials 2018 and I am still incredibly tired: summer trials are not really a relaxing holiday, probably they are not a holiday at all!

I have to admit that Autumn Partridge trials, in spite of being less flashy, are perfectly suitable to the average human being, whereas Grouse Summer trials are certainly more demanding in terms of physical fitness. I do not consider myself a lazy person, and I do my best to keep in shape, but I get tired quite easily, this makes me think that to survive in summer trials with elegance you need to be a bit of a super-hero. For this reason, this year I did not even dare to cross the Scottish border: my 2016 experience in Scotland was pretty intense and most of my time was spent on the road, travelling from one trial to another, often trying to reach the micro supermarket (& service station) in Grantown on Spey before it was too late. Maybe it was too much just because I was staying in a B&B I did not particularly enjoy and from which I eventually ran away. Maybe it was so bad because I did not even have a fridge, nor a freezer or… most likely, there was simply too much to do for one person travelling alone.

This is one of the reasons that made me opt for “England only” this year, as if rural England was easy to deal with. I tried to be more organized and I booked a whole cottage: um mm err… it was a cottage suitable for five people, much more than one small sized human and her dog would have needed, but it was conveniently located and reasonably priced. Most of the people participating in British trials, indeed, do not stay in hotels, or at home, as it happens with FCI trials (at least those taking place in Italy). The Brits normally live in a caravan (some Irish even dared to live in a tent!) or rent a cottage, a few opt for a bed and breakfast. Trials take place every day (one day you have the puppy or the novice stake, and on the following day you normally have the open stake) and most of the competitors have a trial each day.

Trials start later than Italian FCI trials: the meeting is normally at 9 o’clock (and not at dawn as awfully required here), but the venue might be far from where you are staying. In my experience, since I have always skipped the first trials, those that take place near Lauder (Scottish Borders), we have about one week of trials near Blanchland and Barnard Castle, which are villages in County of Durham and Northumberland, and one second week with trials around Reeth, in North Yorkshire. People can choose whether to move around from trial to trial, to stay one week in one place and then move somewhere else to get closer to the next trials, or decide to remain two weeks in the same place, and drive back and forth. I chose the third option to avoid packing and unpacking continuously.

Trialers do not travel light: they cannot. Most of the people drive a pick up truck full of dogs, clothes and food. You can have all sort of weathers during a trials circuit, sometimes even during a single trial: this year temperatures ranged from 8°C degrees with high winds and rain to thirty something degrees. You need to bring summer clothes, rain clothes and winter clothes, better if in two copies, as everything can get soaked with water. You also need a hat, a rain hat, some sunscreen, a walking stick, the list of the must have is long, I am just mentioning something to let you imagine how full our cars are.

While supermarkets exist in Northern England, they can be far from where you live or close earlier than you are used to. Shops also close around 5 p.m. and you are not normally back from a trial by that time. This happens because English trials can have up to 40 dogs (20 braces) and at least two rounds take place, which means a trial usually finishes late in the afternoon(*you are expected to stay until the end of the trial and to follow the stake on foot, all day long). There is normally a lunch break, but there is no restaurant, nor do the clubs cater food for competitors: runners are expected to bring they own packed lunches and eat them on the moor, or in the car if the weather is too bad. This also means you have to arrange your own meals by purchasing them or by cooking them in advance.

As said earlier, trials start at 9 a.m. but might be located one, or even two hours away from where you are staying. To reach Masham trial in time, I woke up at 5 a.m., had breakfast and packed everything I needed to carry with me and to met with friends on the way at 6.30 a.m. We reached the venue a bit earlier than planned, but you are somehow expected to be there well before the announced meeting time. Also, travel time on country roads is not very predictable with sheep and tractors ready to sabotage the best plans.

That trial was sadly cancelled and, as traditionally happens, this was announced on the trial’s ground, not in advance by phone, or-mail. We reached home earlier on that day but trials do not usually finish before 5 p.m. so, by the time awards are given and you leave the moor…. you are back at your temporary home at around 7 p.m., or even later if you stop on the way to get some gas, or to grab any food for the following day.

By the time you unload the car, have a shower, feed the dog, feed yourself and maybe dry your wet clothes, is almost time to go to bed and maybe answer a couple of e-mails and messages you received during the day, in the rare instances your cellphone managed to get some signal. That’s daily life during English summer trials: Scottish summer trials were similar two years ago, but with competitions taking place much further from each other and with much less service stations, supermarkets and cell phone signal on the way! 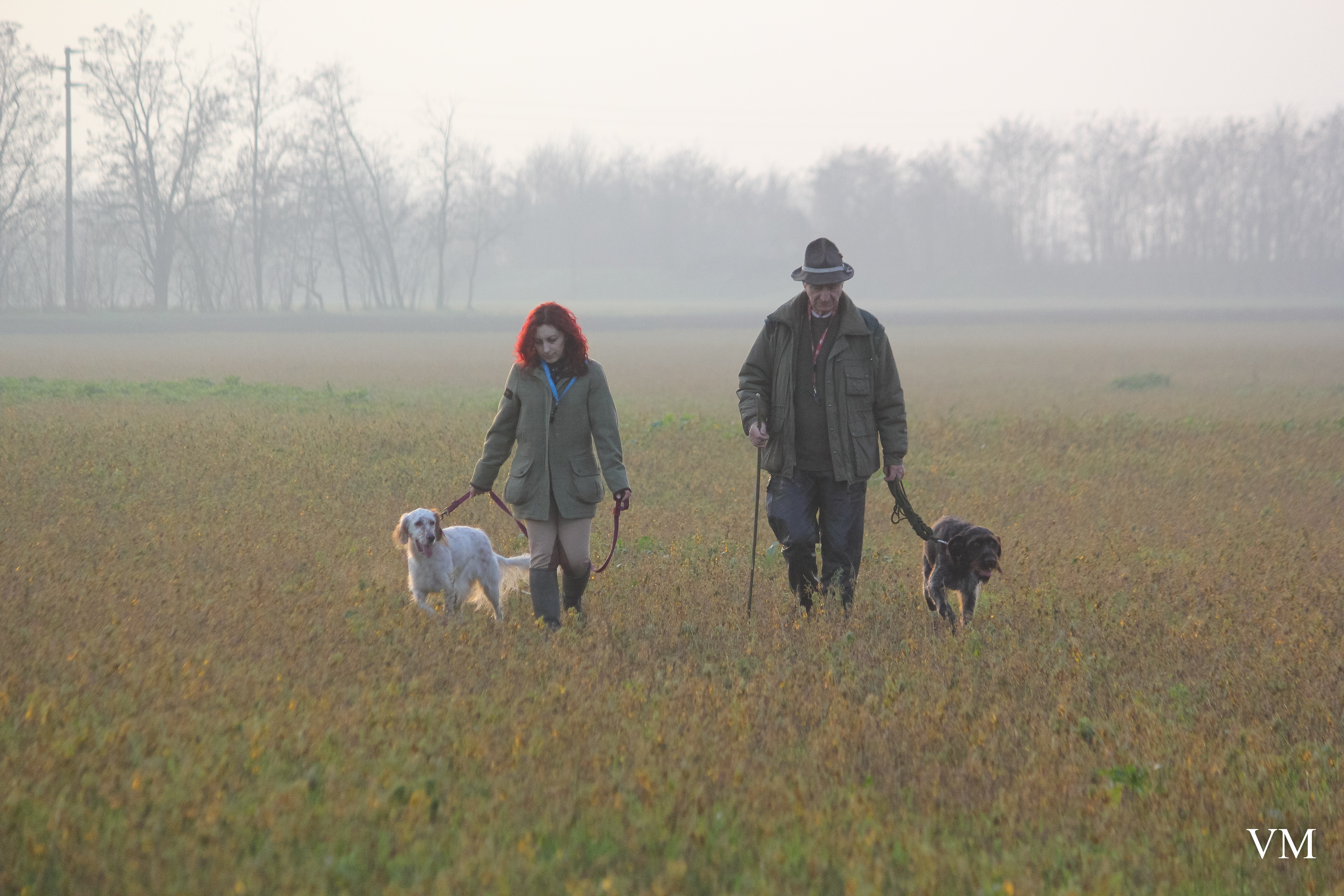 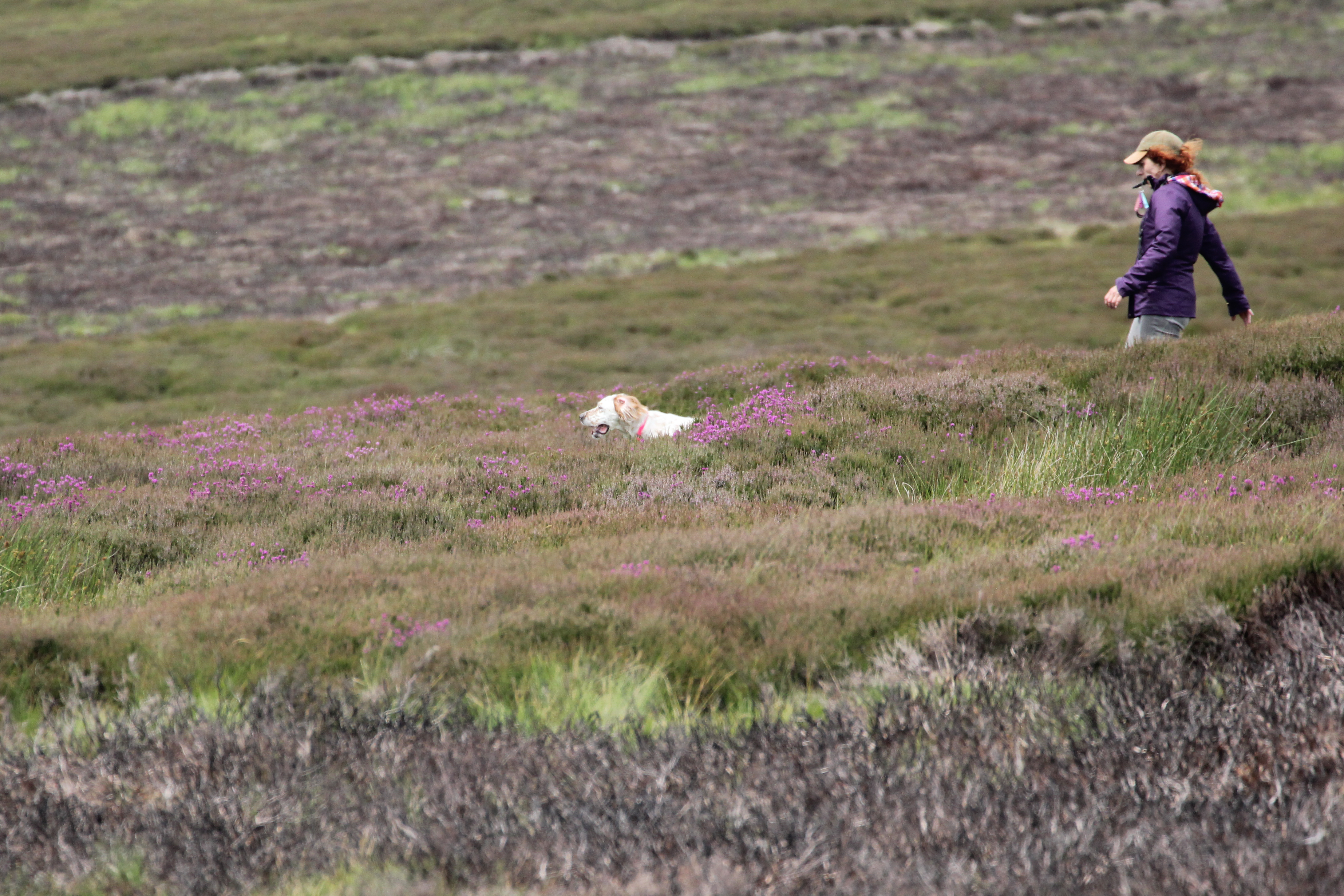 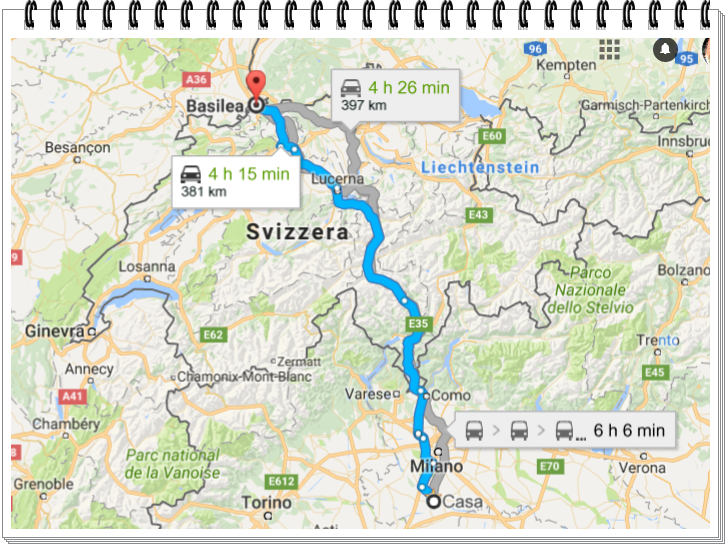