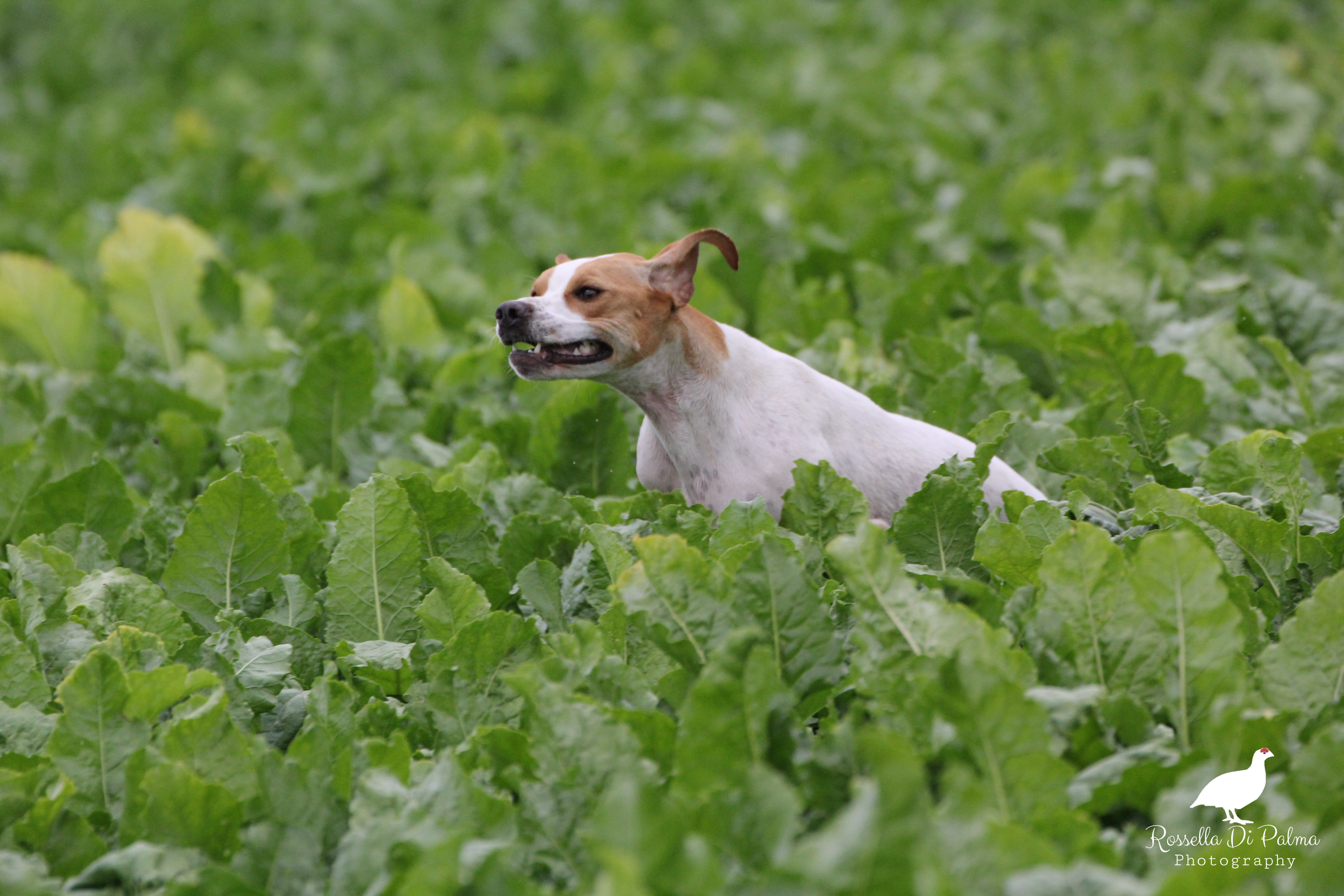 “His nostril wide into the murky air,
Sagacious of his quarry from so far.”
Milton—Paradise Lost

tiff by the tainted gale with open nose,
Outstretch’d and finely sensible, draws full,
Fearful, and cautious, on the latent prey;
As in the sun the circling covey bask
Their varied plumes, and, watchful every way,
Through the rough stubble turn the secret eye.

The respective virtues of the Pointer and Setter have been discussed without stint for many years, the advocates of each retaining their opinions uninfluenced by the arguments on the other side. It may not be known that no less a person than Sir Walter Scott once had a mild hand in the game. In “St. Ronan’s Well,” if you turn to the account of the dinner party which led to much ill-humour, you will find these remarks: “The company were talking of shooting, the most animating topic of conversation among Scottish country gentlemen of the younger class, and Tyrrel had mentioned something of a favourite setter, an uncommonly handsome dog, from which he had been for some time separated, but which he expected would rejoin him in the course of next week. ‘A setter,’ retorted Sir Bingo with a sneer; ‘a pointer, I suppose you mean?” ‘No, sir,’ said Tyrrel; ‘I am perfectly aware of the difference betwixt a setter and a pointer, and I know the old-fashioned setter is become unfashionable among modern sportsmen. But I love my dog as a companion, as well as for his merits in the field; and a setter is more sagacious, more attached, and fitter for his place on the hearth-rug, than a pointer—not,’ he added, ‘from any deficiency of intellects on the pointer’s part, but he is generally so abused while in the management of brutal breakers and grooms that he loses all excepting his professional accomplishments, of finding and standing steady to game.'”

Sir Bingo could not understand why one should wish for anything more. He never before heard that a setter was fit to follow any man’s heels but a poacher’s. Tyrrel’s point was that “many people have been of opinion, that both dogs and men may follow sport indifferently well, though they do happen, at the same time, to be fit for mixing in friendly intercourse in society.” A sentiment which we cordially approve. Whether the shooting man should select a Pointer or Setter to aid him in the field or on the moor resolves itself very largely into a question of individual taste. Either, when well broken, is capable of carrying out his highly specialized duties with great skill, and no prettier sight can be imagined than a brace of these clever animals quartering the ground and coming to a statuesque point when the game is winded. Of course, in externals the two breeds present many striking differences. Some admire the beautiful coat and gentle expression of the Setter, while others there are who declare that:

Loveliness
Needs not the foreign aid of ornament,
But is, when unadorn’d, adorn’d the most.

In other words, form appeals more to them than coat. They dwell upon the handsome outline of the Pointer, his symmetrical, powerfully knit body, his straight legs and muscular quarters. The modern dog is not without his critics, however, who contend that a foxhound cross has been used in modern times as well as many years ago, and that the hound qualities introduced are detrimental rather than otherwise. It is urged that the duties demanded of the Pointer are even more exacting than those of the foxhound, as regards stamina, and that if the old dogs could perform them creditably there was no occasion to resort to outside blood, which developed a headstrong disposition that renders breaking more difficult, and tends to unsteadiness. In justice to the other disputants, it should be explained that they deny the alien cross, and contend that, as the foxhound is a perfect piece of mechanism, Pointer breeders are justified in attempting to work up to such a worthy model. Although one does not ask for a potterer it is questionable if great pace in a gundog is either necessary or desirable, for the fast animal is liable to pass birds that a slower one would find. After all, the truest test of excellence is finding birds for the guns, a feat in which the flashy worker is not always proficient.

In the innumerable letters which have appeared upon the subject I have never seen reference to the remarks of General Hutchinson. Possibly they have been quoted and escaped my observation. This gentleman, who is very rightly regarded as a sound authority, laid stress upon a sporting dog having small, round, hard feet, which he held to be a more certain test of endurance than any other point. “Rest assured, that the worst loined dogs with good feet are capable of more fatigue in stubble or heather than the most muscular and best loined, with fleshy ‘understandings.’ The most enduring pointers I have ever seen hunted had more or less of the strain of the foxhound; but doubtless they were proportionately hard to break.”

A variety of Pointer not much seen now-a-days is the black, or Scottish, which, of course, is free from any imputations as to the purity of his lineage. He is said to be all that one could wish.

From the same book: click here to read about the English Springer. 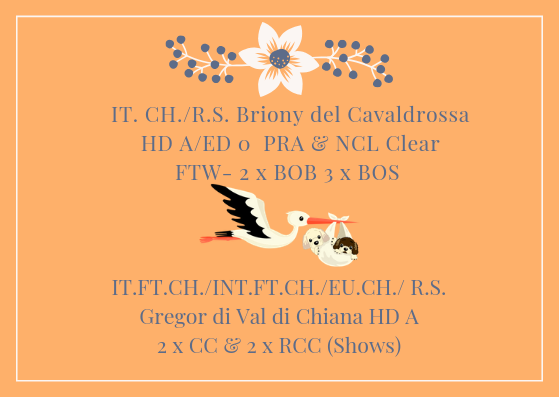 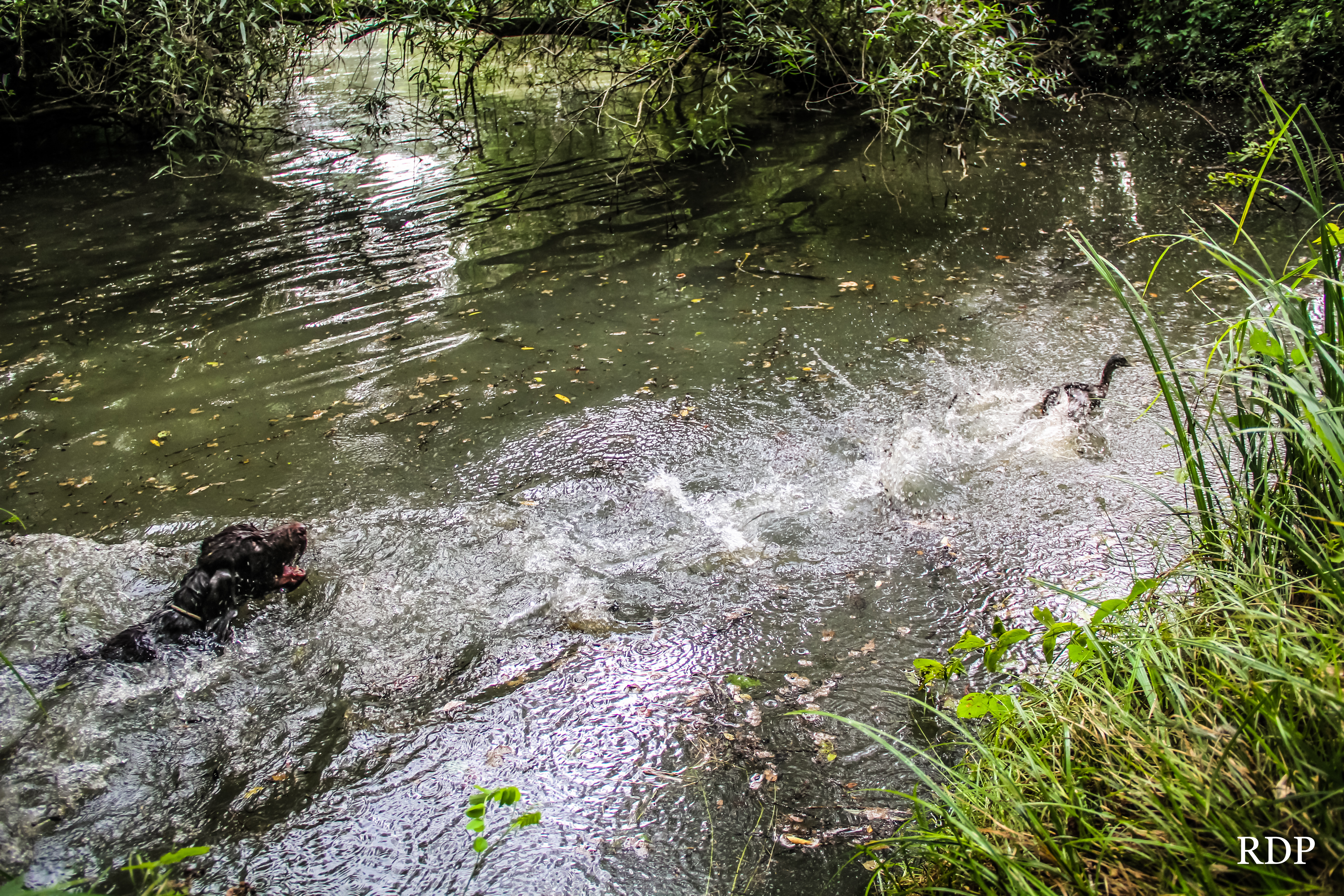 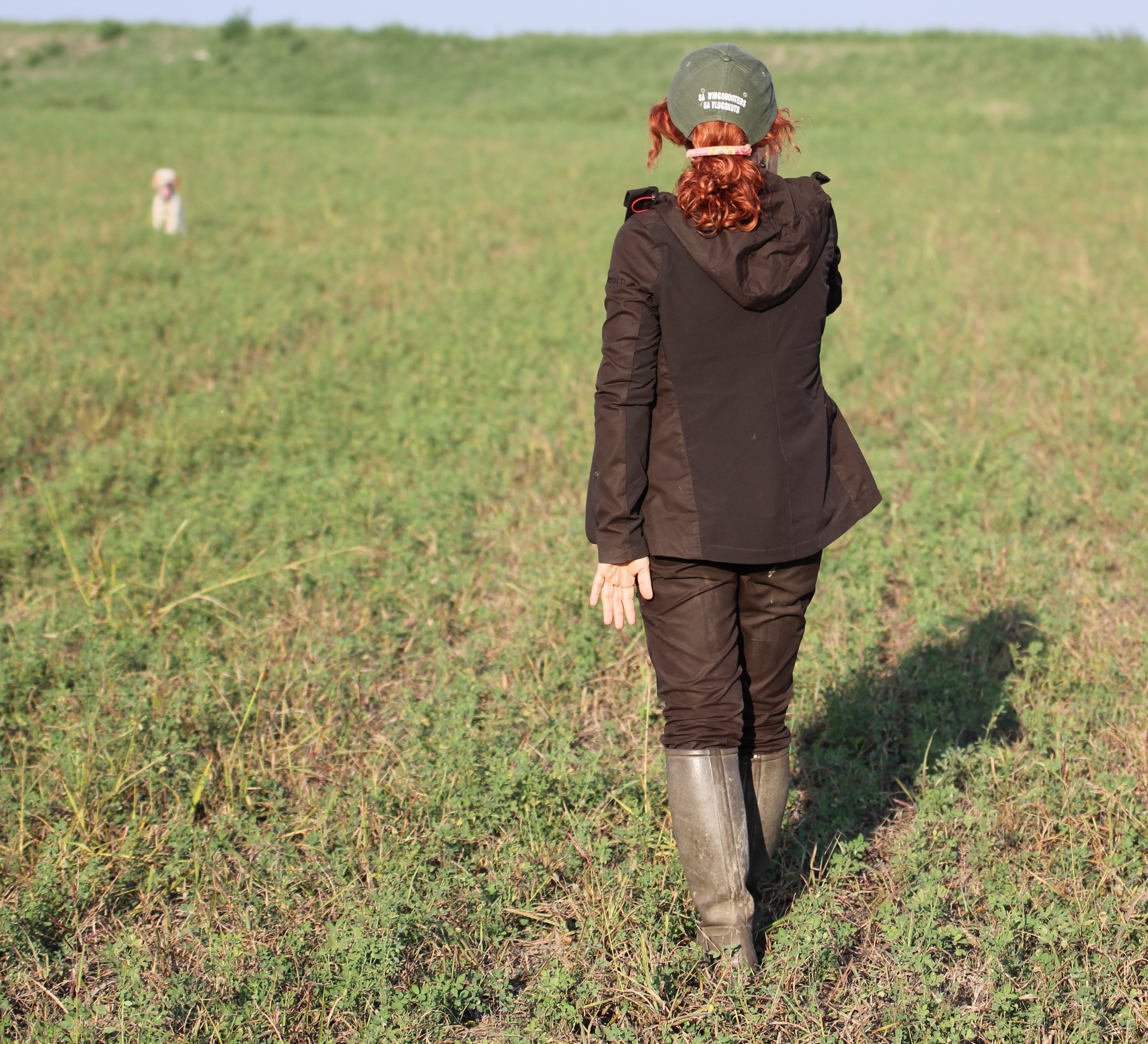