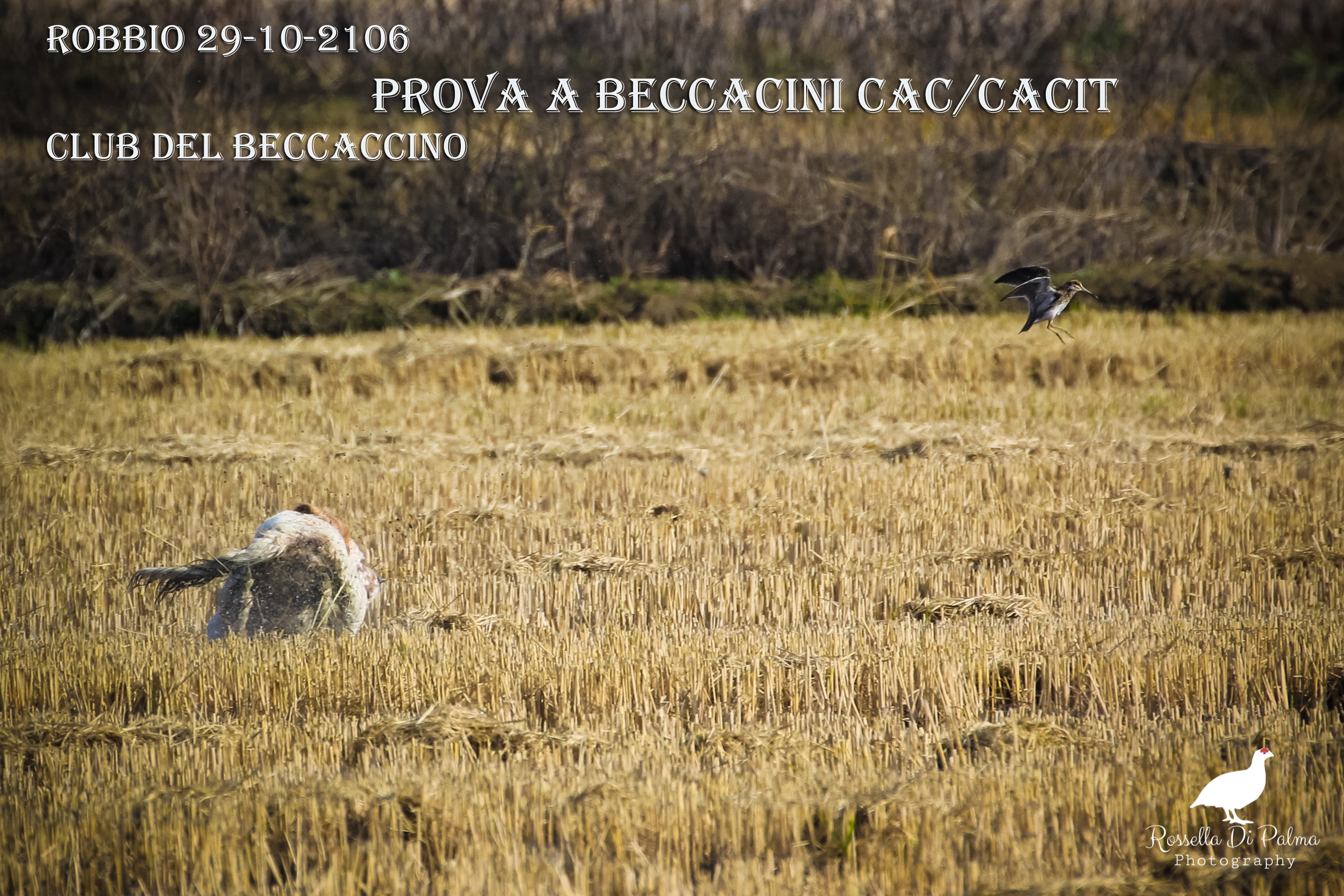 I have a thing for snipe and I cannot help it. Yes, I do love grouse probably more, but snipe is not too bad and help me to cope with absence of the first one. Snipe and I are very old and very good friends: we met, by chance, in 2004, the same year I got my first shooting license. To make the long story short, books and hunters’ tales made me aware of snipe existence, but I had never spotted any of these tiny waders until Spina, an English Setter, pointed one. I was so fascinated by her work that I decided I liked snipe. Not all dogs point snipe, not all dogs like them: snipe live in uncomfortable places, such as rice paddies and marshes. More specifically, local snipe live in rice paddies inundated by water, the muddier the better. It is not easy to run on these grounds and weather conditions tend to be equally unfriendly to dogs. Autumn and winter here are notorious for fog, rain, dampness and absence of wind. A dog must really like snipe to go looking for them and he also needs to possess great stamina and prey drive: snipe are scarce and the dog is likely to end up running for hours on “empty” and unfriendly grounds. Furthermore, if the dog is lucky enough to find one, the bird might still be able to outsmart the mammal and fly away before the four legged creature has a chance to point.

Snipe are nervous, fast, light and incredibly tricky creatures but, needless to say, a few brave handlers dare to enter their dogs in snipe field trials. Trials that, given the bird itself, are different to from any other trials. They are believed to be for “specialists” only. Rules and judging standards make them special, British Pointing dogs, for instance, run “solo”, without a bracemate, something which is not normally allowed. Why do they run alone? Because, otherwise, it will be even more unlikely to work a bird properly. Judges want the dogs to be fast and run wide while exactly the where the birds are. They speak of “snipe sense”: the dog is supposed to quarter nicely in the wind and find a bird effortlessly during his 15 minutes run. This is not easy: dogs who trot around acting suspicious and proving unable to discern between scent and snipe, hence exhibiting many false points, are not appreciated. The dog must look decisive, run, locate and point, there is not usually any roading, due to snipe being extremely eager to fly, sometimes too much. You can’t have two dogs running at full speed in the same rice paddy, snipe, if present, would explode like landmines! Also, you can’t whistle much, you can’t talk, you have to be extremely careful when closing your car’s door, make too much noise and you will end up running on snipe ghosts…. Oh… I was forgetting jack snipe, a critter meant to further complicate things.
What I just wrote is clearly enough to re-direct handlers somewhere else, provided they are wise. I have always considered snipe trials to be the Olympus and dreamt about them like normal women dream about holidays on a tropical island. I like snipe, Briony likes snipe, we live in (ghost) snipe land, yet my autumn trial plans were about ordinary birds, such as pheasant and partridge. My smart planning, however, lasted until my stake at “normal” trial was suddenly cancelled, two days before it was supposed to take place.
Disappointed, I went online to check for other nearby trials taking place during that weekend, snipe were the only option. I picked up the phone and spoke directly to the Snipe Club (yes we have a snipe club!) president who referred me to the secretary. Surprise! I knew the secretary well: he entered me in his trial right away.

On the morning of the trial, when I reached the venue, I felt quite intimidated. Everybody looked tremendously professional: there were snipe stickers and snipe patches everywhere. People were wearing waders and everybody was, or at least professionally pretended to be, professional. Once on the ground things continued to be the same: people blew talcum powder in every directions to assess the wind (there was no wind indeed & I had no talcum powder); people were being picky about the grounds and so on. The Snipe Club asked me to take pictures for them, which allowed me to follow the stake closely. What I saw during that trial did not impress me: some dogs (including mine) had to be casted on empty and dry grounds, others had more luck and got a run on wet paddies with plenty of snipe but could not handle them properly. We had blank points, dogs bumping into birds, dogs chasing and so on. But, while dogwork did not fascinate me, people did: everybody was kind, supportive and friendly. Well, they became like this after they had studied me for a couple of hours: they initially thought I was there “just” to take pictures and they could not match me with the dog. Those men thought the dog was there “just” to watch and that she was too pretty and too white to compete. When they finally accepted the fact that she was going to run… they expected someone else (male) to handle her. I do not know where the supposed male could have been located, as my car contained no human beings besides me, it might be they though he was going to arrive just in time for her run. Seeing me walking straight into the trialing ground with the dog on lead, thus signalling I was the handler, generated quite a silence and put us under unwanted spotlights. We had an awful ground: stream on the left, railway in front, tractor on the right and no water under the stubble. Briony worked nicely in the wind and explored the ground with method, but unfortunately there were no snipe waiting for her. Her good behaviour, nevertheless, erased suspicions: in the beholders’ eyes I suddenly became a good handler, silence ceased and people stepped towards me to congratulate and ask questions. It was fun! Someone asked if I trained her by myself; which was her bloodline; whether I intended to continue trialing her and so on: good feelings.

At the end of the day, I was confused and unsure whether to continue trialling on snipe or not but, by the end of the week, I had made my mind up and Mauro, the secretary, as promised, had saved a place for me. This time, at the venue, I had several new “friends” who happily welcomed me and made me feel part of the pack or, rather, more like their family pet. The snipe club itself self decided to adopt me as their “photographer” and it became a routine, for the handlers, trying to look good in pictures. I ended up taking 5 of the 10 (?) field trials that compose the autumn snipe trial circuit, and this is what happened. Out of five trials Briony had the occasion to properly work snipe only twice: on the first occasion, she scented it and started roading along the scent but, in the same instant she was about to stop and point, the snipe flew by itself so we were out. The second time, instead, she made a mistake and she missed the bird. We did not meet any other snipe until the last trial, which was run in a monsoon like setting that forced snipe to be light and fly by themselves miles ahead of dogs. I was forgetting about trial number four in which she pointed a pheasant: it was the only bird she could find, yet it was not a valid point. The dog who ran after her was equally unlucky, finding the only hare every spotted in that county! Me & Briony did not have a chance to be graded during those five trials, but all the judges encouraged us to keep trialling (or I would have saved my money!) and she was once mentioned – a little achievement for us – during the award giving ceremony: judges here are allowed to talk about that nice dog who was doing so well but could not be graded due to bad luck, or to minor mistakes.

On the average, during a trial, only 20% of the dogs had a chance to meet snipe, this might not sound fair but snipe cannot be “planted” and you have to deal with the scarce birds you have. Or, maybe, you can try to purchase a huge amount of luck in advance. In my case, it never seemed to fit in the shopping cart but, I have to admit, that my fellow competitors have often behaved like gentlemen, trying to provide me with promising grounds and some little extra hints. It is usually easier to find snipe if you know the grounds, yet they can still surprise you!
So, are snipe trials as difficult as they are rumored to be? I think so: birds are scarce, wary (& wiry) and deeply influenced by weather conditions. Snipe are diamonds and, like diamonds, are little and not easy to find, but they are shining, so if you are careful enough you might find one! We ran the first trial on a damp, windless warm day; the subsequent ones were all run in misty and windless cold mornings, all but for the last one during which we finally had some wind… accompanied by a torrential rain! Pointing snipe without wind is not easy, and these conditions also hardened the judge’s job as dark skies and mist made more difficult to see everything and correctly discern between mistakes made on snipe (which lead to an elimination) and on jack snipe (the dog can miss them). What about the handlers? As it happens in other trials, you get all sort of handlers: some had perfectly trained dogs and some dogs had wilder specimen who liked to chase, bump into birds and run away, tendencies that sometimes prevented them to be graded but, did I see any good dogs? Yes, I think so, and I must admit that, even if English Setters were the most represented breed, I also saw good dogs who were not English Setters! Among them I have to mention a couple of Irish Setters (they were not graded), a flashy pointer (he was not graded either) and a wonderful Gordon Setter: I am hardly enthusiastic about Gordons but this one was truly impressive! So… am I going to be back in spring? Maybe… 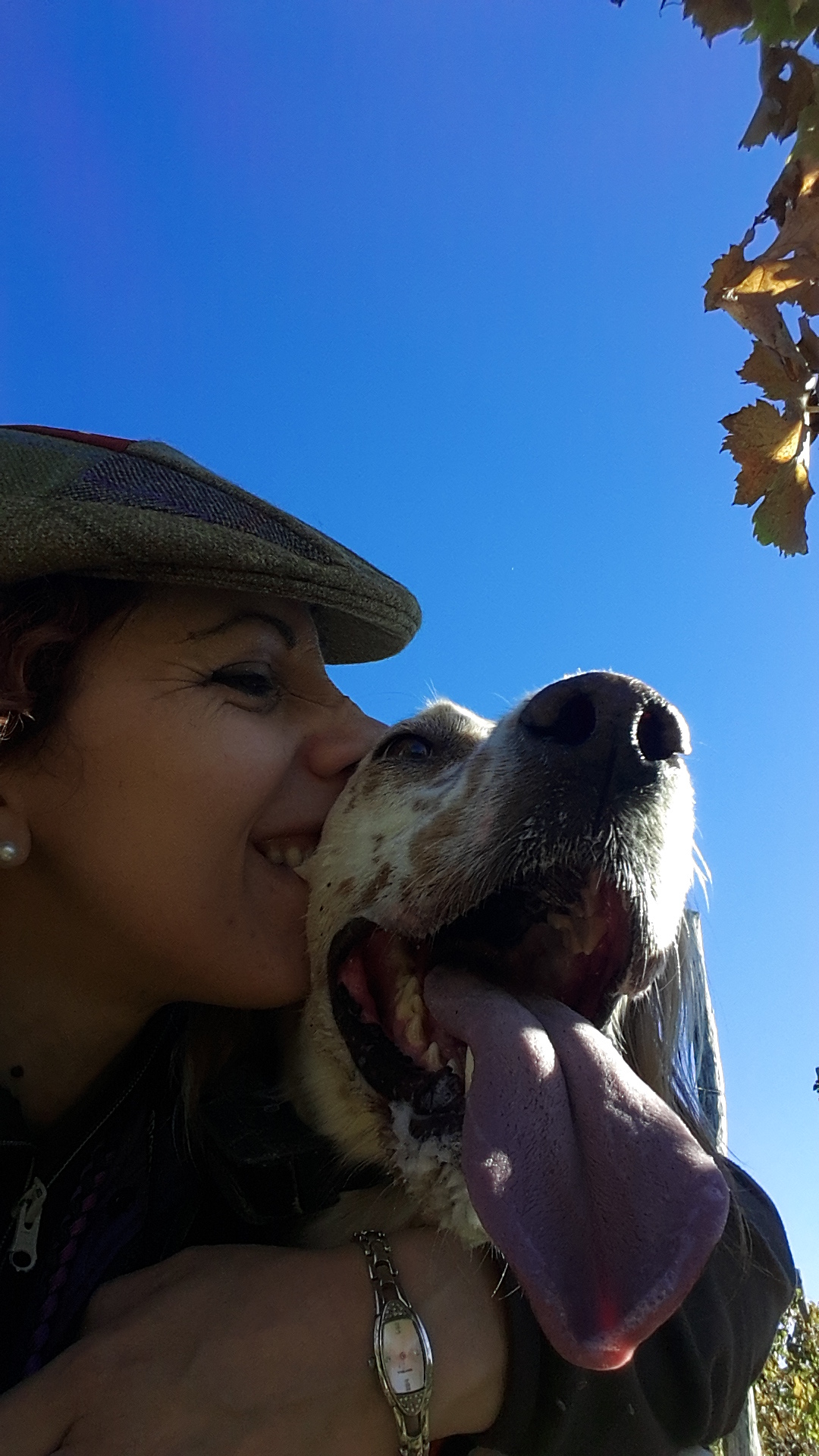 Save room for dessert 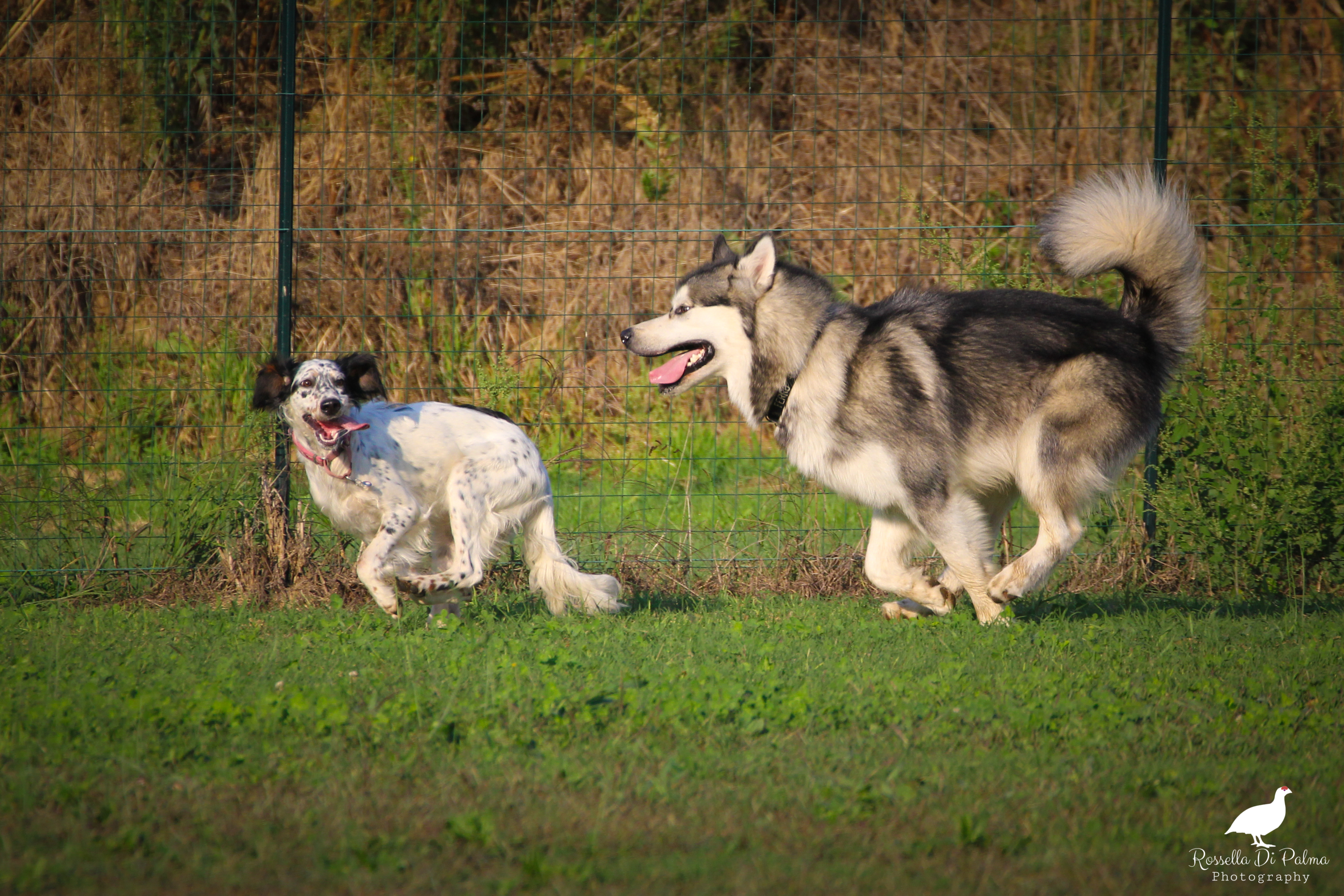 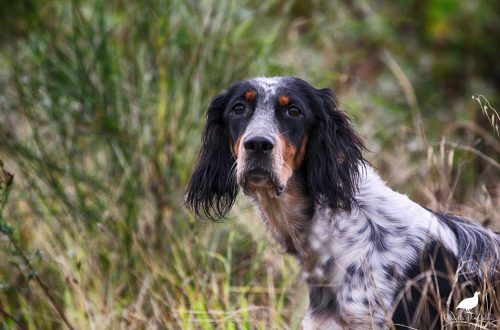