This week, I had my fair share of travelling on trains. After weeks  of seclusion spent on books, I was suddenly sent back to the real world, a world full of people. When I think about dogs living in a world of humans -made FOR humans – my mind goes back to Gulliver’s Travels. In Lilliput he feels out of place, the same happens in Brobdingnag (the land of giants): these worlds are not suitable to people of his size. Things are almost identical in the land of the Houyhnhnms, a  place dominated by horses who rule on humans. Here however, Gulliver  tries to adapt and embraces the Houyhnhnms lifestyle.  The story does not end well, but these adventures make me think about how dogs perceive the “human” world they are forced to live in. Not to be partial to dogs but… these critters are amazing: they are generally smaller than us (so everything looks bigger to them!); they cannot speak;  they cannot read; they  only partially understand human language; they are often ALONE with humans and… despite all this… they do extremely well!

Yesterday I was closing an article on dog cognition and it came out that dogs are exceptionally capable of understanding human social cues. No other species, but for humans reading other humans, does that well, not even apes, our closest relatives.  And, no, this is not a rambling speech, if you are skeptical, I can assure that what I just wrote was confirmed by science, you can read more in The Genius of Dogs: How Dogs Are Smarter Than You Think

. The scientifically proven ability to understand social cues, together with the capability to read people and their emotions – which cannot be denied – sets dogs apart and makes them our best friends.

Would we perform that well, and be equally happy, in a world dominated by dogs and tailored on their needs? I do not think so, and not  strictly because we will be forced to eat dogs’ leftover and sleep on the ground.  Most of us humans won’t do well because we can’t read dogs!  This might not be true for the people who are reading this article, but I can assure you that the average human being has not clue about how to correctly interpret a dog.  And to do so a person does not need to be a behaviourist nor a pro handler, anyone owning a dog should know how to read at least HIS dog, at least the basics. Day after day, I realize this is not the case and yes, given the fact that people misinterpret  (and consequently mistreat), their own children, who belong to the same species, my expectations might be too high. 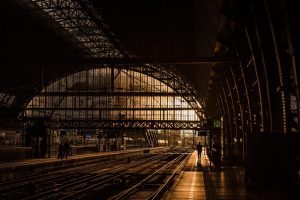 “You see? He is very sensitive. He just moved his 4th left whisker in the second row counterclockwise, this means he is stressed! Let’s give him more space!”

Exaggerations aside, the waste majority of humans needs a heavy pair of glasses when it comes to reading dogs. This week, as said in the beginning, I travelled on many trains and travelling by train involves waiting for them at station and meeting other people. In these circumstances, my sociability equals the one of Wednesday Addams on Christmas morning: I pick a barren spot on the platform and hide myself behind a book.  This usually works well, unless I spot a dog who, obviously defeats the book. So let me tell you what happened, and what triggered this article. A woman with a shepherd mix on lead stopped by me on the platform. The dog looked like one of those semi-stray blondish shepherdish dogs often rescued from southern Italy, or Spain. Maybe he was not a rescue, but he looked like one, he was quite young. He also looked a bit fearful but not too much: trains are noisy and train stations can surely be intimidating to a dog. He was questioning his doubts until a loud train came, he got stiff and tucked his tail between his legs and then, his super owner came to rescue him by… lifting him (a 20 kgs dog) from the ground. Dog reaction? More stiffness, a super tucked tail and a horrified stare which lasted until she put the dog back on the ground.  Dogs do not have wings, they are not meant to be lifted in mid air: these are terrestrial mammals and want to be, and feel grounded, especially when facing a danger! She did not have to be a genius to understand she was only making things worse, yet she did not notice anything.

After landing, the dog got closer to me and well, whereas  it is true that I am a magnet for psycho-dogs, I could not really blame him. I kneeled down and rubbed his chin. He was happy and he did not mind a couple of trains arriving on the nearby tracks.  He was fairly relaxed and the owner had forgotten about him until… our train arrived.  Without even looking at the dog, the owner grabbed him again and picked him up, treating him like a piece of baggage: the poor dog emitted the same body signals and his panic attack was even more severe. She simply did not notice. Part of me, the wild side, wanted to scream “Put that damn dog back on the ground!”, but the tame side prevailed and I said nothing, just walked towards another carriage to avoid seeing more. I am sure she did not read my mind, otherwise she would have read her dog! 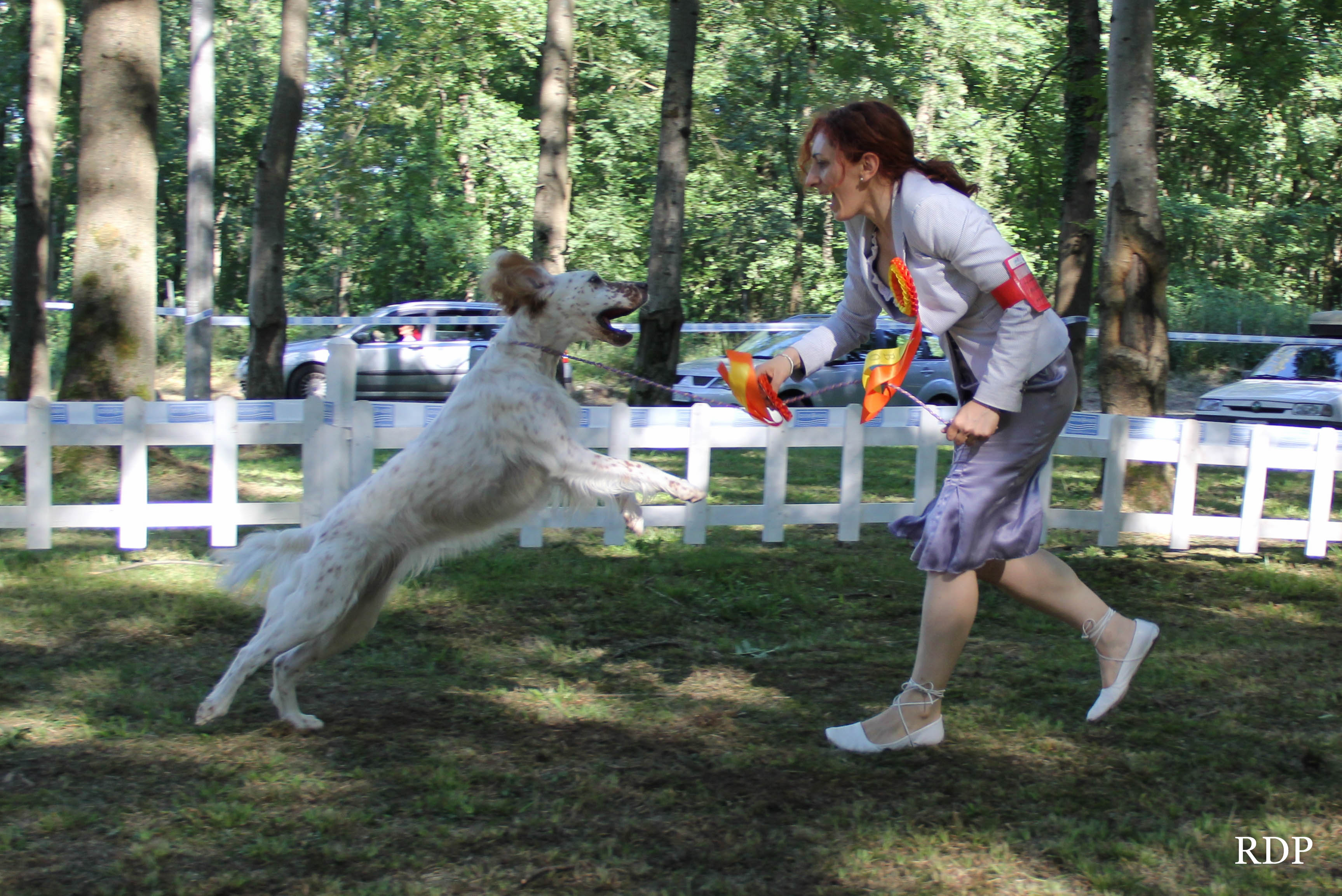 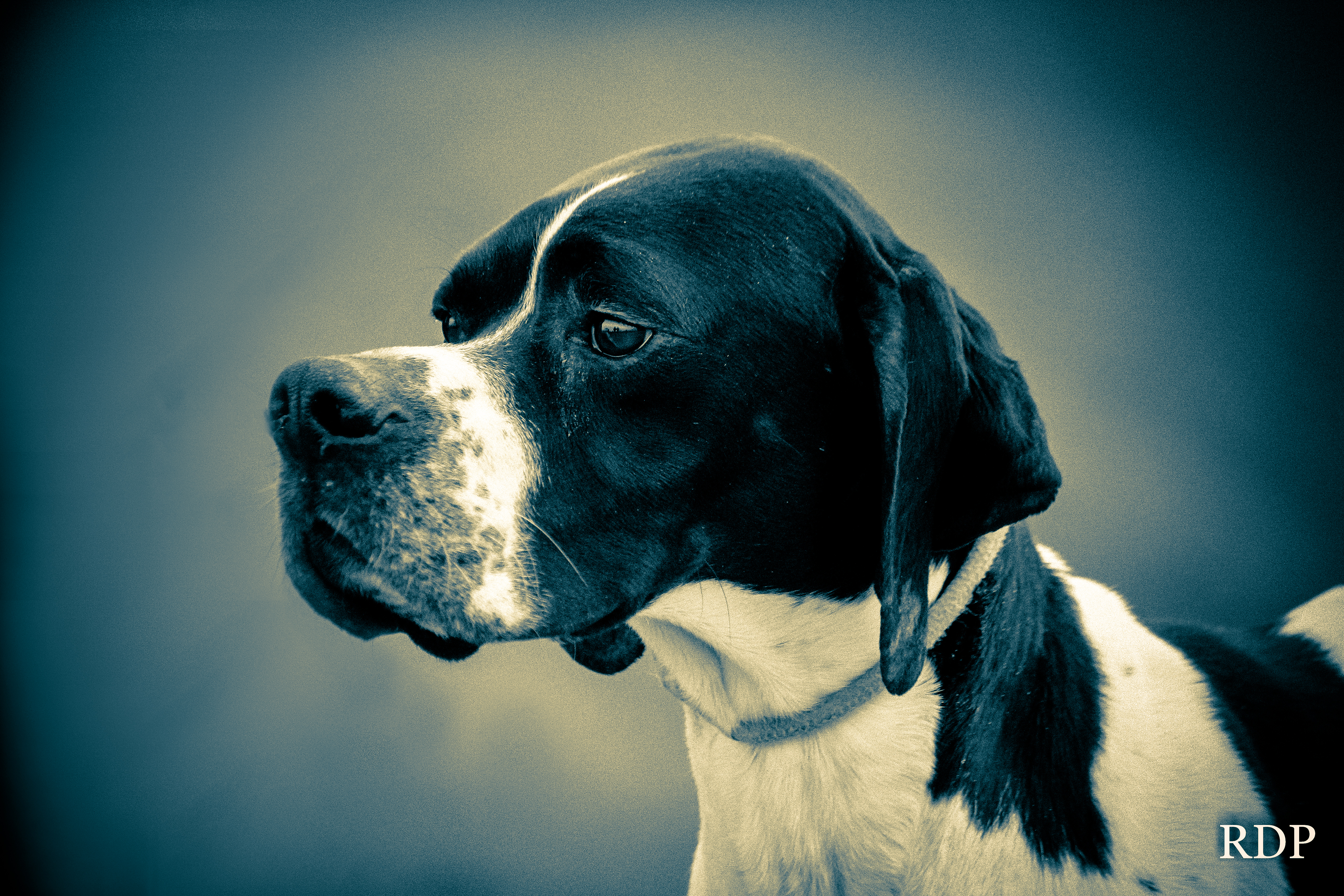 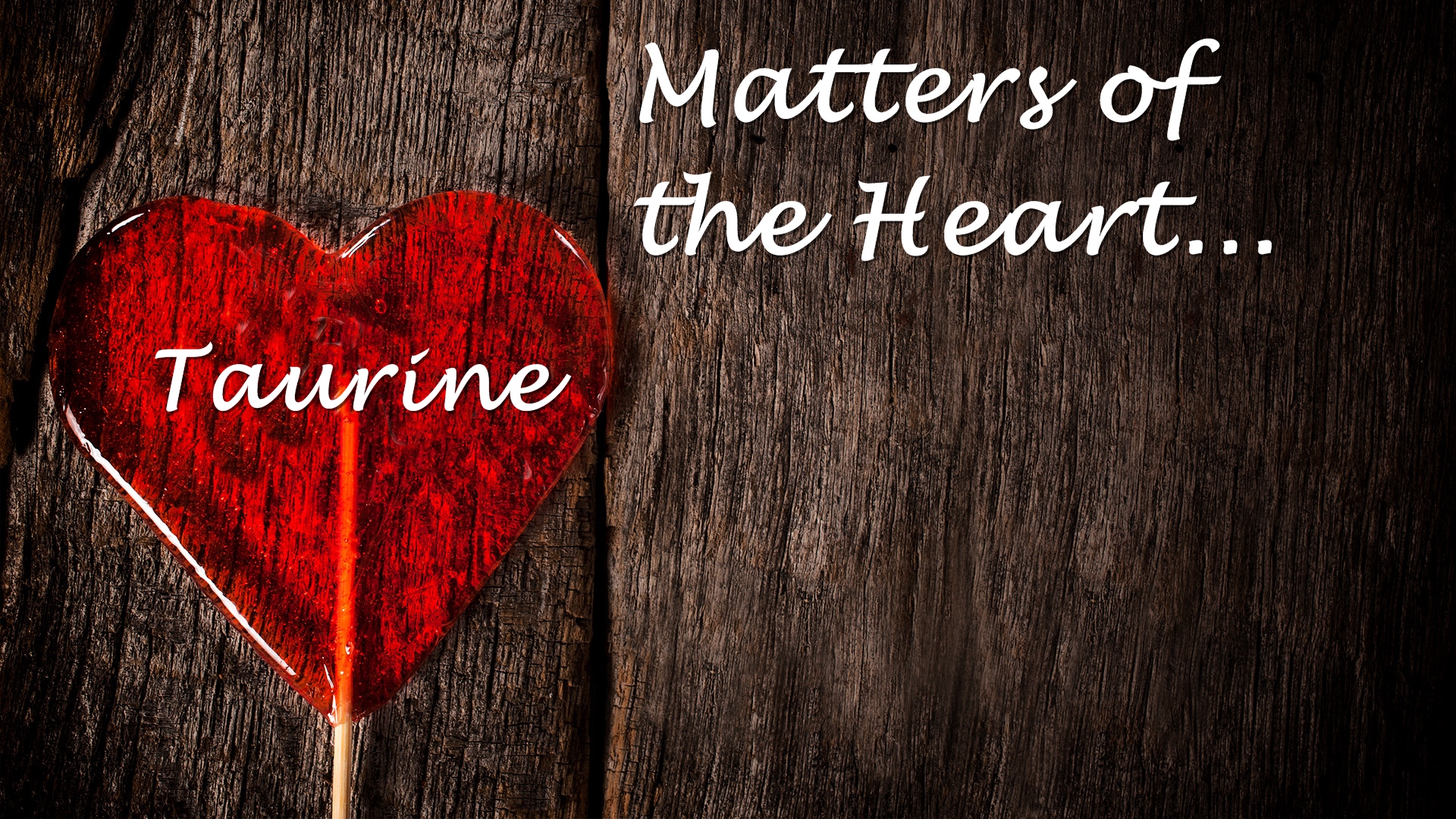