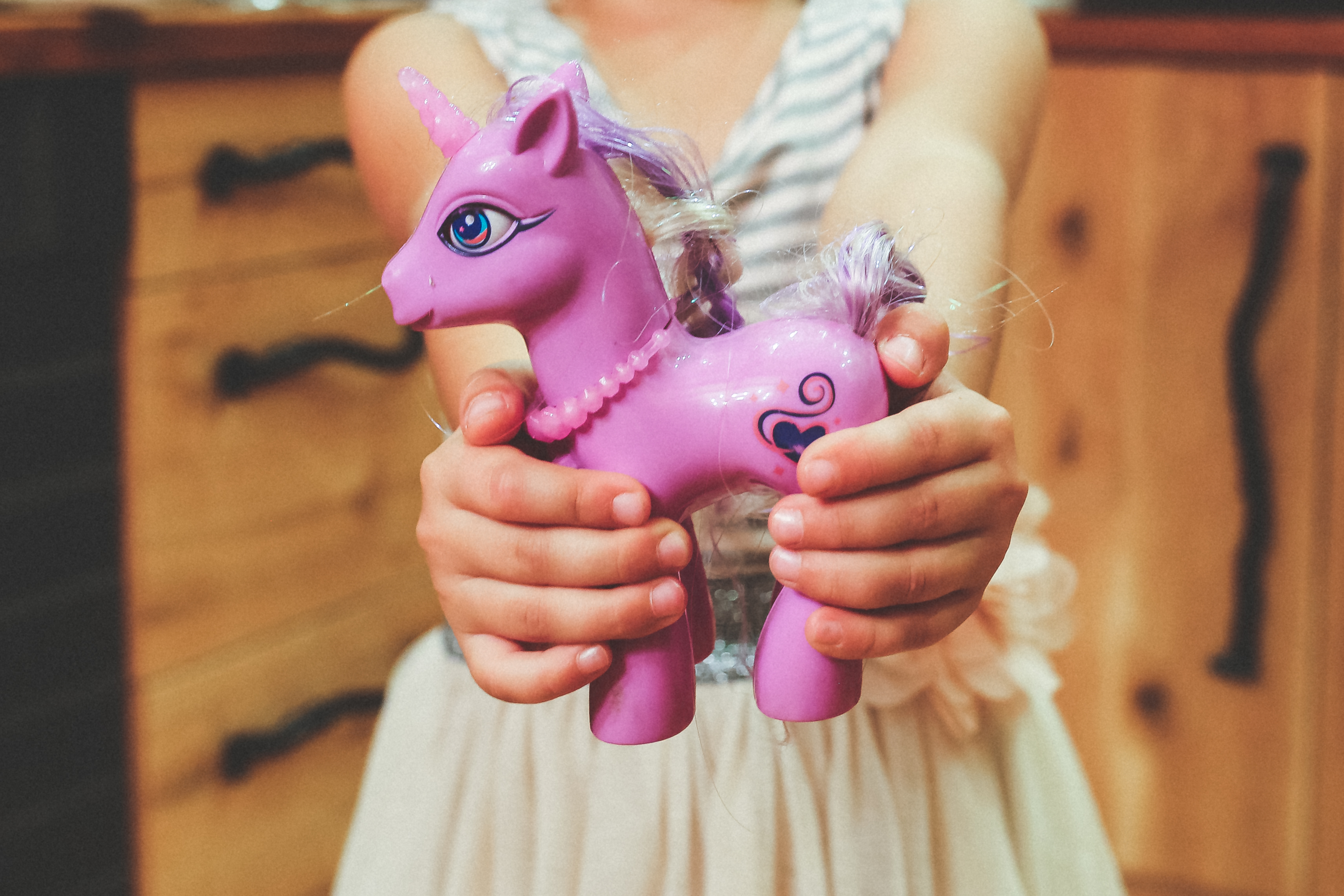 Today we are going to talk about dogs unicorns. I choose unicorns because I can say the same things I would write about dogs and, at the same time,  avoid people getting defensive. Because… When you discuss some hot topics, plenty of people can turn aggressive assertive.

It all started a few days ago, in a super secret Facebook group, made of people who have been knowing each other for about 20 years. There are plenty of breeders, judges, trainers, scholars, involved with different breeds.  In such a diversity, there are also plenty of vets and… anyone familiar with Italian Vet Schools knows how strong willed these people need to be, in order to graduate!  So, put some of them together and you will get fireworks!

The fire point’s of origin was caused by a scholar of canine genetics (who in real life is a marketing specialist) who started to publish pictures showing how some breeds have changed through years. He picks a breed, almost daily, and publishes the changes for us to discuss. It all went quiet until we came to the Unicorn Spaniel: at this point, I came out questioning why the current working specimen of a breed are much closer to their ancestors than their show counterparts. I said this in the Unicorn Spaniel discussion but I deemed it valid for most of the “working” breeds that have gone through a split. It could have been the Unicorn Setter, the Unicorn Collie, the Siberian Unicorn, the Unicorn Shepherd… Pick any breeds created for a specific purpose, better If it is performing its job, go through old prints and pictures and draw your own conclusion.

What happened is that a vet (and very good friend)  involved in the show type Unicorn Spaniel, got defensive and accused me of being strongly opinionated, which I can sometimes be, but not in this case. I showed him some Working Unicorn Spaniel pictures and he was literally horrified by them stating that those dogs had wrongly set ears, wrong heads, wrong paws, they were all wrong. At the same time, another vet (and good friend as well) who breeds Show Unicorn Retrieves stopped by and commented that “Oh well, it is the same story with Unicorn Retrievers”. While I can understand their viewpoints, and agree upon the fact that the show type Unicorn Spaniel is still a nicely built animal, I am also firmly convinced that it diverged from the original model and became something else. Not better, not worse, just different.

I admit being a supporter of  the working unicorns cause,  but I was not trying to prove anybody wrong, nor to end up in the same old (yet always important) discussion on show unicorns vs working unicorns. I was, and I am, trying to understand WHY working type unicorns are perceived as being “wrong” by the majority of people, and especially by show people. Whereas I am ready to declare that some working type unicorns are incredibly UGLY and do not resemble unicorns at all, I am also ready to point out that there are also some very pretty (or handsome, depending on the sex) ones. My ideal unicorn is a good looking, nicely built, working unicorn: I won’t be happy to own a ugly unicorn, but at the same time, my unicorn should perform well in the field. These animals are the purest expression of beauty: harmonic and sober, they are a pleasure to look at either when they are on lead or when they are performing their job. Needless to say, they resemble their ancestors, models of unicorns which were created for function.

During my first histology (the study of body tissues) lesson at the university, while introducing the cell, the professor pointed out that form follows function, and that this was true for a cell, for a tissue, for an organism. I guess it should be true for unicorns as well. So why do functional specimen look wrong? And why do they look wrong if they still incarnate what is written in their breed standard? If you go through breed standards carefully, you will notice that most of them are not promoting, nor advocating, most of the exaggerated features we now see winning in the show ring. I was almost forgetting… that they still do the job they were created for!

So why do people perceive exaggerations such as extra long coats, extra long ears, super fluffy coats, super short legs and extra pounds as correct and aesthetically pleasant? Let’s forget functionality – for a moment, where has good taste gone? Has our aesthetic sense being contaminated by modernity (rubbish on tv, fast food, short lived made in China goods…)? If so, I think I should have born in another century,  but the question, a pretty philosophical one, remains unanswered. 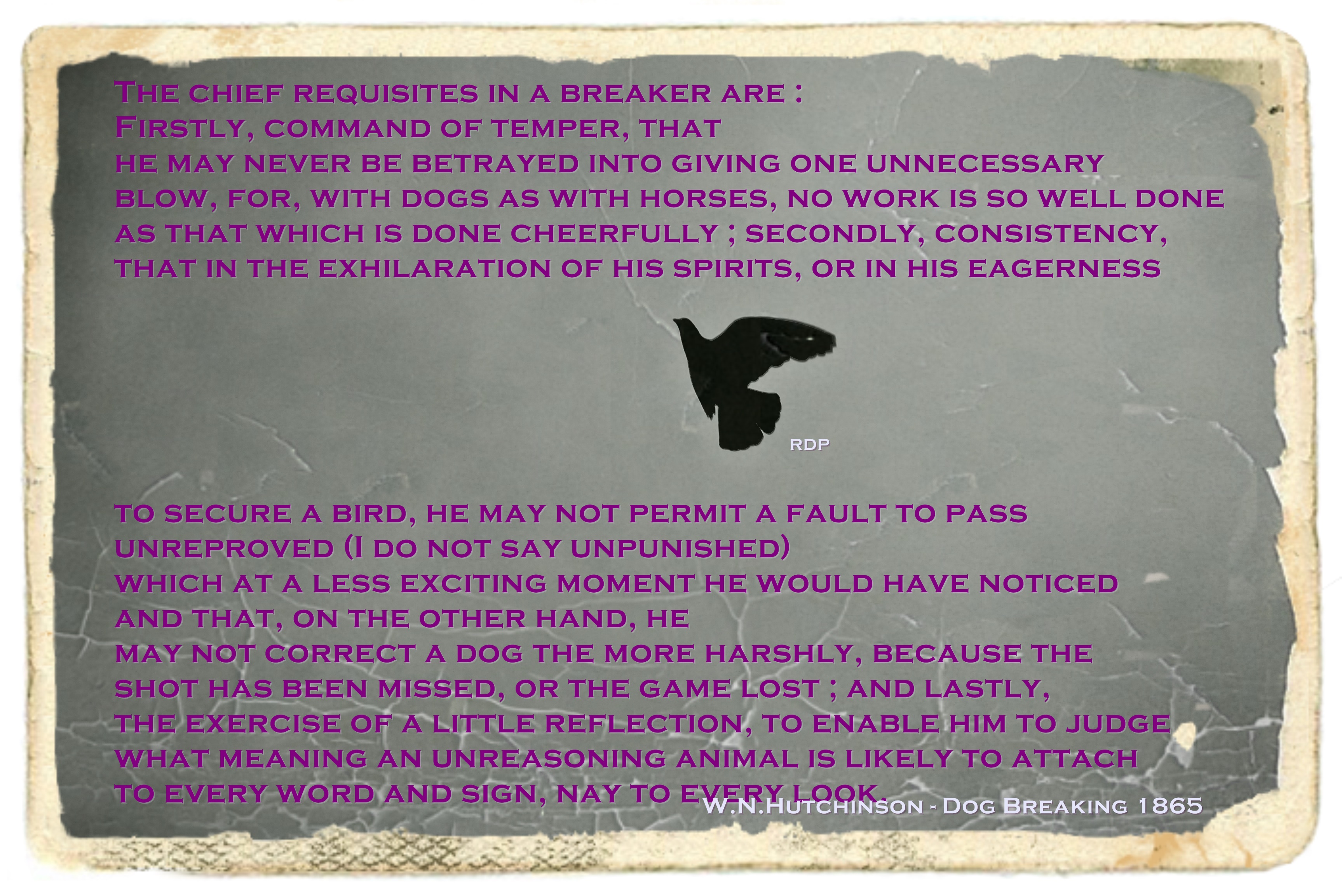 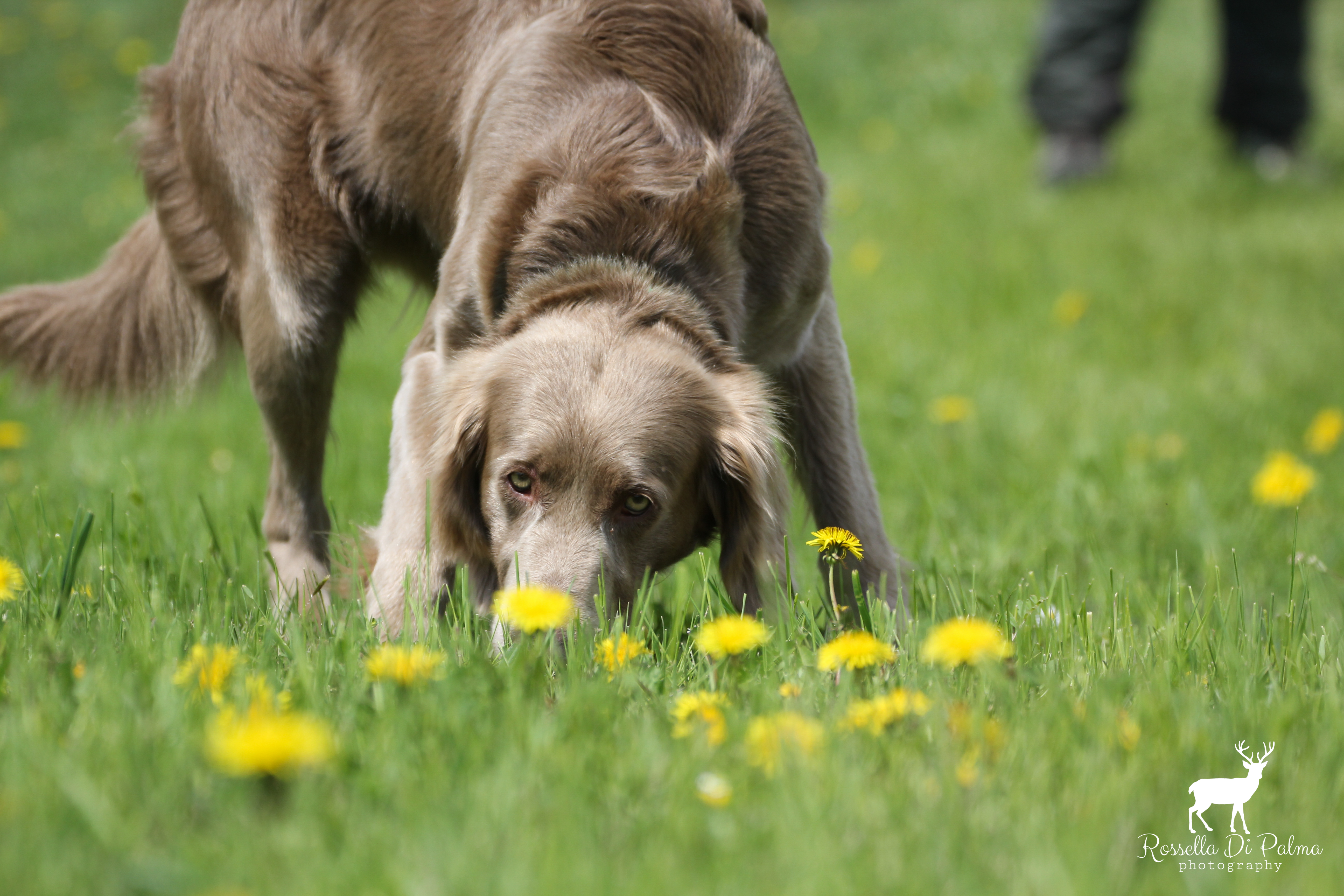 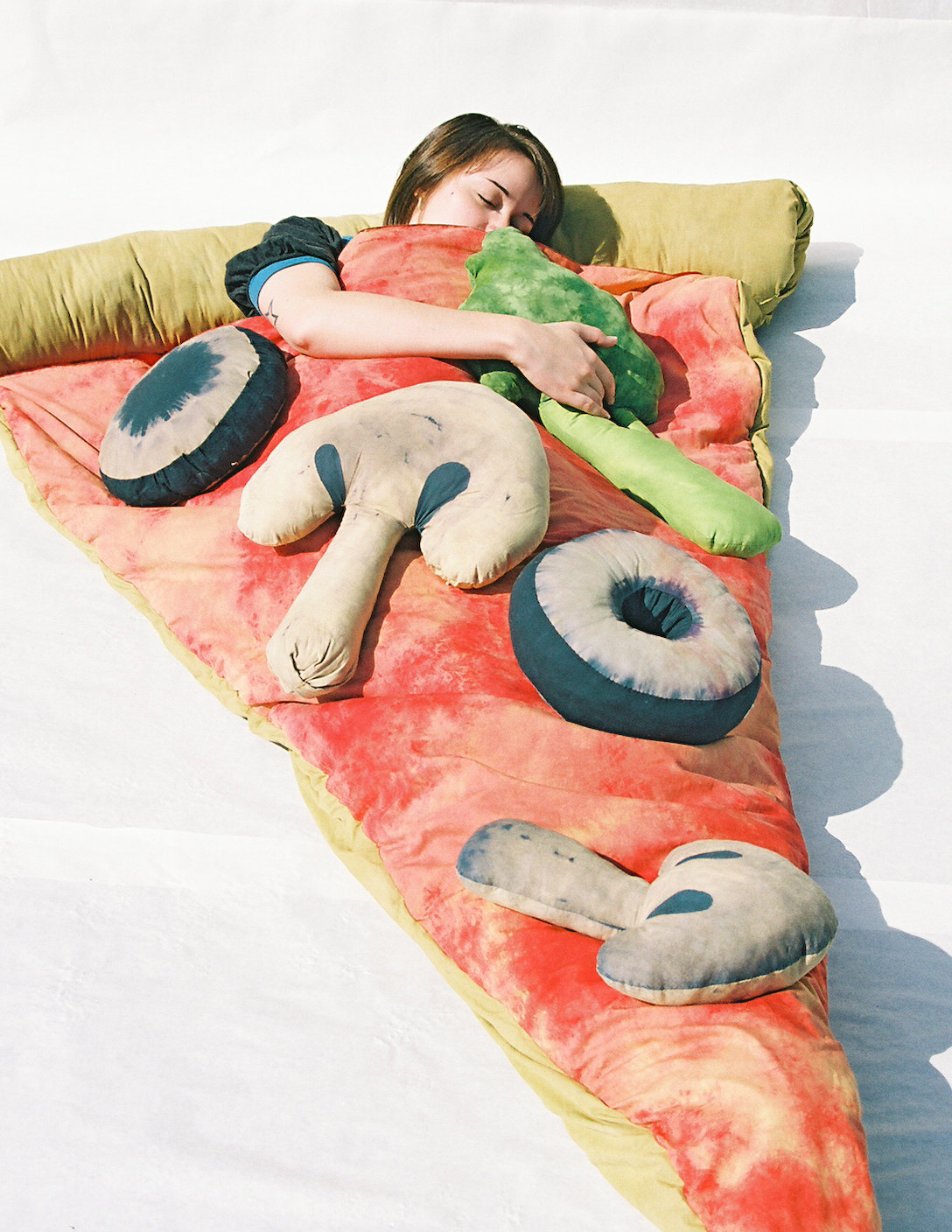 Entering a trial: Italy vs UK. Part I: Italy